By Amy Lamare on December 14, 2017 in Articles › Billionaire News

You might think that billionaire real estate developer Harry Macklowe was a magician because of the way he has made more than $500 million disappear during the course of his acrimonious divorce from his wife of 58 years. Macklowe's financial statements show that his portfolio of real estate is worth $548.9 million, however, he is claiming that he is only worth a mere $23 million.

Complicating this divorce is the presence of Macklowe's long time girlfriend. Macklowe has been seeing 62-year-old Patricia Landeau for the past four years. In fact, Marlowe put his French mistress up in a secret Park Avenue apartment just a few blocks away from his marital home with Linda Macklowe at The Plaza. 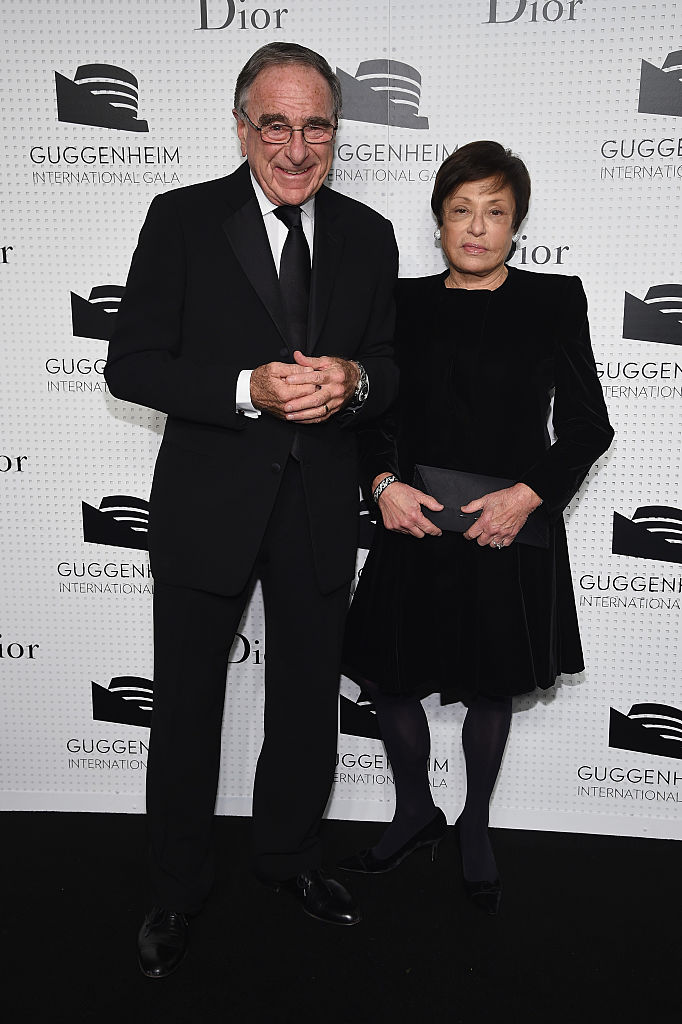 The financial statements that show Macklowe owned $548.9 million in commercial property were supplied to banks in 2016 so that he could secure loans and lines of credit. That nearly half a billion property portfolio includes his $440 million stake in 432 Park Avenue, which is the tallest residential building in North America. Macklowe also claimed in this same statement that he only had $30 million in liabilities. The financial statement failed to include Macklowe's legendary art collection, believed to be worth more than $1 billion, a $100 million condo in the Plaza Hotel, two Hamptons mansions, and a racing yacht worth $41 million.

Despite this impressive real estate portfolio and the recent financial statement declaring them, Macklowe is claiming that he has liabilities in the amount of $400 million.

Judge Laura Drager of the Manhattan Supreme Court is presiding over the divorce battle between the 80 year old real estate mogul and his 79 year old wife. She was not at all surprised by Macklowe's claim of poverty. She said:

"It's not uncommon in matrimonial cases that a spouse says I have no money and yet shortly before the divorce action starts submits a statement to a landlord that says, oh, yeah, I have plenty of money you should give me an apartment."

Linda Macklowe's legal team has tried to block Macklowe's attempts at downplaying his wealth at every turn. Her attorneys claim that Macklowe is using accounting trips to hide his true net worth.  Linda Macklowe claims that her soon to be ex-husband has not paid taxes since the early 1980s. Harry and Linda Macklowe do not have a prenuptial agreement. The divorce trial is expected to last into 2018.