GoDaddy founder Bob Parsons just made a big bet on a Phoenix area shopping and entertainment center. Westgate Entertainment District bills itself as "one of the most successful mixed-use entertainment destinations in the Southwest region," and now it's all Parsons' for the sum of $133 million. The property had been on the market for less than two months at an asking price of $142 million

The 76-acre property is located in Glendale, Arizona. It has 533,000 square feet of retail, office, and residential space as well as 33 acres of pre-construction land for expansion. The property is adjacent to both the NFL's Arizona Cardinal's University of Phoenix Stadium and the NHL's Arizona Coyotes Gila River Arena. Anchor tenants in the property include a 20 screen AMC Theatre, Yard House, Buffalo Wild Wings, and Dave & Buster's. 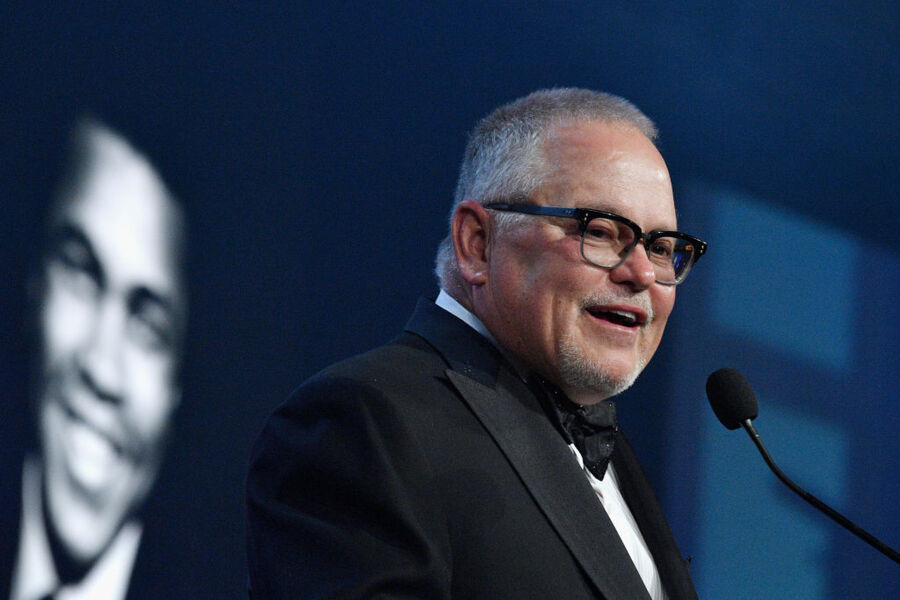 The property was originally developed in 2006 as Westgate City Center. Of course, 2006 was mighty close to the economic meltdown that preceded the global financial crisis. It struggled for several years and fell into foreclosure in 2011. The property was repossessed by the lender iStar. The lender retained the property and brought in popular restaurants as tenants, found tenants for much of its office space, and brought other businesses into the center.

Westgate Entertainment District now has Arizona's largest AMC Theatre multiplex, an outdoor concert and event venue, and 76 loft style luxury apartments. The center's Buffalo Wild Wings is the best performing franchise in the Southwest. With the addition of this property, Parsons and his YAM Properties now owns and operates more than 2.5 million square feet of commercial property in Arizona valued at more than $630 million.

Parsons is one of the wealthiest people in Phoenix. He plans to grow Westgate Entertainment District and has a five year development plan being considered that would add a boutique hotel, more housing, office space, and entertainment options to the center. Westgate will also surely benefit from the 2023 Super Bowl, which takes place at the University of Phoenix Stadium adjacent to the center.

Bob Parsons has a net worth of $1.8 billion.