By Joseph Gibson on January 27, 2020 in Articles › Billionaire News

Billionaire financier and philanthropist George Soros has become well known for his political activism as well as his other philanthropic projects. And recently, at the World Economic Forum in Davos, Soros announced what he called "the most important project of [his] life," and he pledged the impressive sum of $1 billion towards getting it started.

The project is called the Open Society University Network, which he describes as a platform for universities all around the world to research and educate on the subject of authoritarianism. As he put it:

"We live at a transformational moment in history. The survival of open societies is endangered and we face an even greater crisis: climate change." 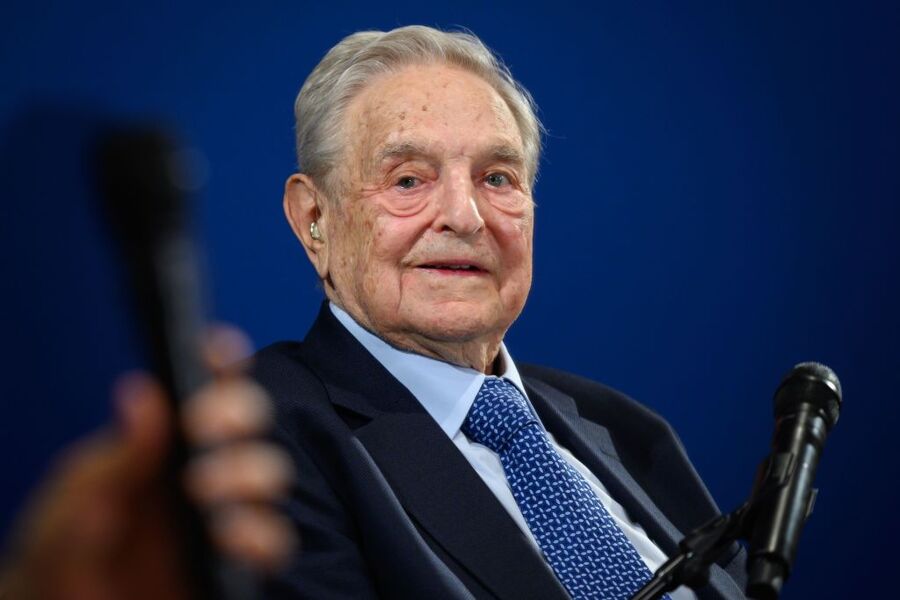 The network will reach out to "places in need of high quality education and in serving neglected populations," and will serve as a counterpoint to what Soros refers to as growing nationalism and authoritarianism in countries all over the world.

Soros didn't shy away from directly criticizing who he referred to as "would-be and actual dictators" in his annual address, including Russian President Vladimir Putin. He called President Donald Trump a "conman and the ultimate narcissist" and making the accusation that Indian Prime Minister Narendra Modi is attempting to turn India into "a Hindu nationalist state." But his strongest criticisms were levied at Chinese President Xi Jinping, saying his presidency represents "a new type of authoritarian system and a new type of human being who is willing to surrender his personal autonomy in order to stay out of trouble."

Soros went on to speculate on the significance of those types of systems:

"Once lost, personal autonomy will be difficult to recover. An open society would have no place in such a world."

Now, Soros is pledging a billion dollars towards open societies, through the Open Society University Network.