By Joseph Gibson on August 19, 2022 in Articles › Billionaire News

To celebrate the twin occasions of his 60th birthday and his father's birth centenary year, Asia's richest person Gautam Adani and the Adani family have pledged a whopping 600 billion rupees to a wide range of philanthropic causes, a figure which comes to about $7.7 billion in American dollars.

The funds will be managed and dispersed by the family's Adani Foundation and will go towards causes such as healthcare and education in rural areas of India. In a press statement, Adani touts his own family foundation's ability to handle a philanthropic project this massive:

"Our experience in large project planning and execution and the learnings from the work done by the Adani Foundation will help us uniquely accelerate these programs." 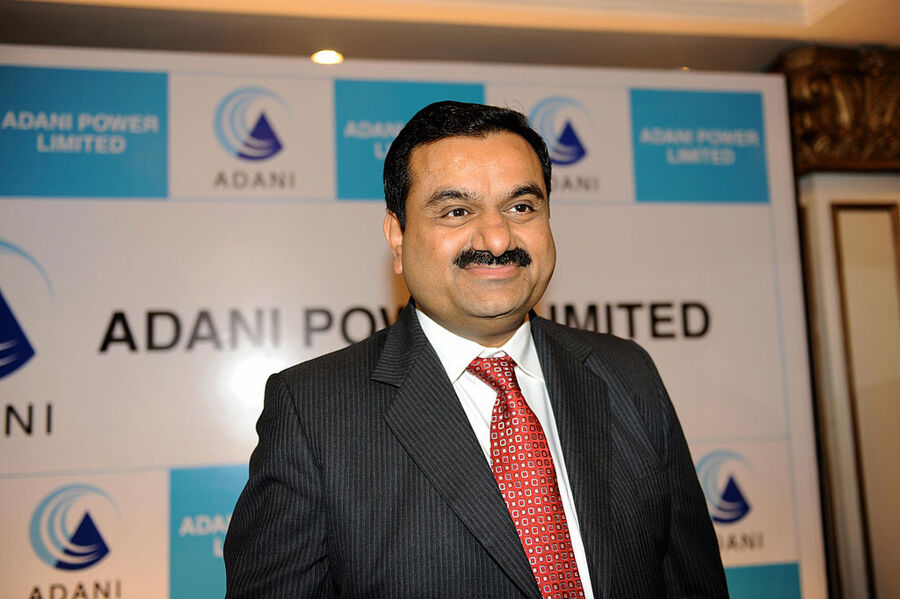 Philanthropy among the billionaire set has become pretty trendy in the West, but Adani is something of a pioneer in the field in his native country – according to the recently released 2021 India Philanthropy Report, the country's ultra-wealthy as a whole donated just .5 percent of their wealth to charity last year. Wipro founder and chairman Azim Premji is another billionaire in India with an interest in philanthropy, and he's also quoted in the press release on Adani's philanthropic spirit:

"Gautam Adani and his family's commitment towards philanthropy should set an example that we can all try to live Mahatma Gandhi's principle of Trusteeship of Wealth at the peak of our business success and need not wait for our sunset years."

Adani has been in the Billionaire's Club since 2008, but aggressive expansion in the fields of energy, media, and transport in the last couple years has seen his fortune grow substantially, to a current net worth of $108 billion, enough to overtake Mukesh Ambani as the richest person in Asia.

Adani has reportedly stated his ambition to eventually become the world's largest green energy producer, intending to invest as much as $70 billion in green energy projects in India and around the world.