By Joseph Gibson on January 23, 2019 in Articles › Billionaire News

The family fortune of Gap co-founder Doris Fisher and her three sons John, Bob, and Bill has fallen into a gap of its own, due to troubles with the family business and their accompanying stock market drops. Shares of Gap Inc. are down some 34 percent this year, causing the value of former CEO Fisher and sons' stake to lose some $1 billion on paper.

Fisher, along with her late husband Don Fisher, founded the retailer back in 1969. Forbes reports that she was the company's chief retailer for the next 34 years, and today the Fisher clan controls about 43 percent of the company stock and occupy three out of 13 seats on the Gap board of directors. The value of that stake has dropped precipitously since the beginning of this year as a result of Gap's struggles keeping up with the changing fashion and shopping landscapes.

That means that the Fisher stake in Gap, which was once worth a reported $4 billion in January of this year, is now worth only $2.3 billion. That's a drop of $1.7 billion, but fortunately for the family coffers, part of that on-paper loss has been recouped by other investments. 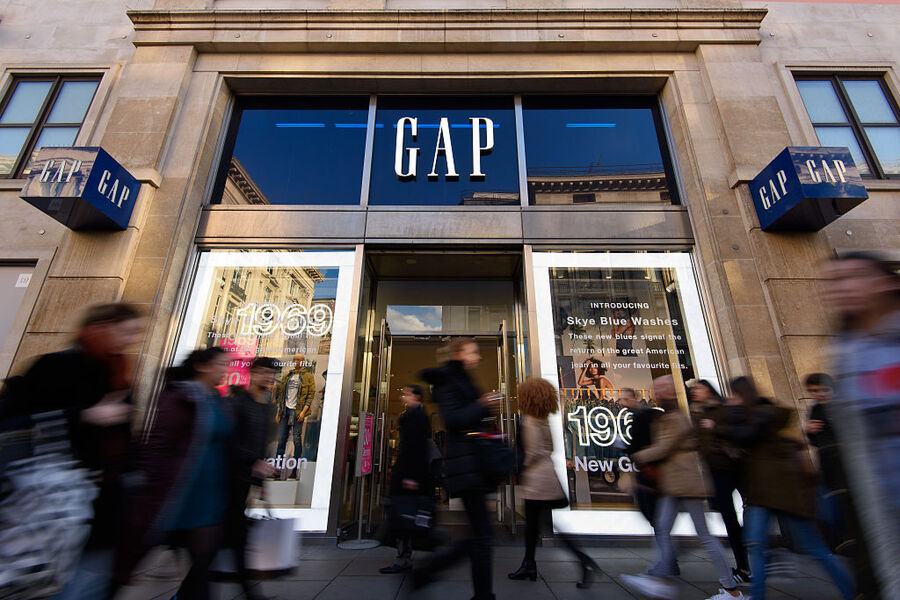 The Fishers will have to burn quite a bit of assets before they really have to sweat, though, and they all remain billionaires even after Gap's terrible year. In addition to those aforementioned investments outside of the family business, Doris has an art collection valued at a reported $1 billion to fall back on, while John is also owner of the Oakland Athletics. And Bill and Bob Fisher both also have personal fortunes of some $1.2 billion each.