By Amy Lamare on February 16, 2017 in Articles › Billionaire News

We all know about Ebenezer Scrooge and "The Simpson's" Mr. Burns. Both are known for being notoriously stingy and hard on their employees. Well, it seems we have a modern day version of the despicable villain and his name is Nelson Peltz.

Peltz is a billionaire hedge fund manager and corporate raider who fired his bodyguard for taking a single sick day after 19 months of employment, according to a lawsuit filed in Manhattan federal court.

Juan Gonzalez was Peltz's bodyguard, chauffer, and dog walker. He claims that Peltz and his third wife, model Claudia Heffner Peltz fired him for taking a sick day after he went to an emergency clinic for shortness of breath and complications from his diabetes, making it impossible for him to come to work. 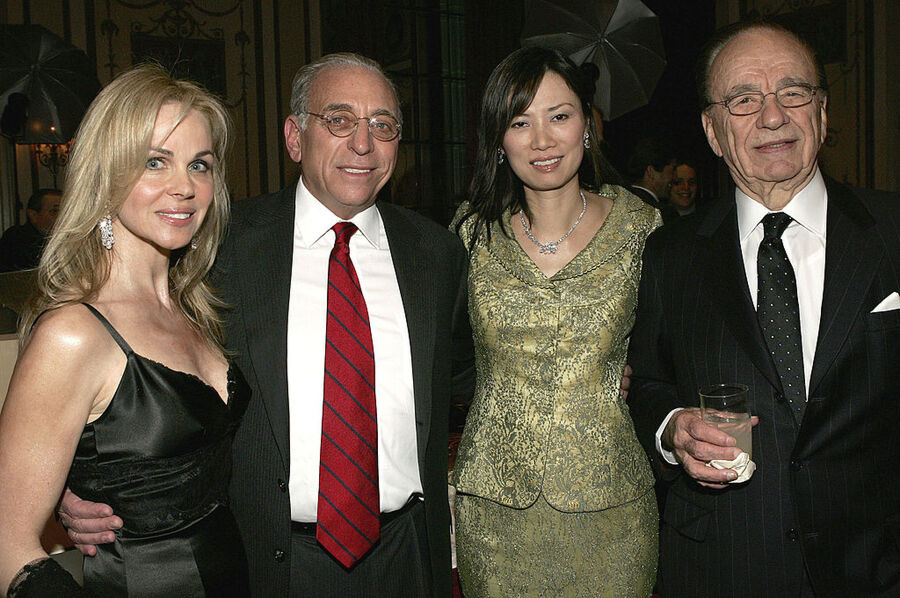 As part of his job, Gonzalez drove the Peltz family to social events and shopping trips, walked their dogs and checked them for ticks. The 57-year-old was aware that the Peltzes had a reputation for being ruthless with their staff so he purposely never took a vacation day or sick day during the more than year and a half he worked for them.

In July 2016, Peltz went to an emergency walk-in clinic when he started feeling ill from his diabetes.

When the supervisor at the Peltzes' estate found out he was taking a sick day, he called Gonzales on his cell phone and started berating him. Allegedly, the conversation got so heated that a nurse took the phone and tried to help.

"He's diabetic and his blood-sugar level reading is over 300," the nurse attending Gonzales reportedly told Peltz's property manager. "You cannot force this man to go to work."

For the record, normal blood sugar before a meal is usually between 70 and 99.

The property managed allegedly responded, "Juan, if you don't show up, then don't come back…" the lawsuit said.

Gonzalez was fired just hours later. He never heard from the Peltzes following his dismissal.

This isn't the first time the Peltzes have been accused of treating their staff horribly. A series called "House of Horrors" on the website Gawker in 2009 accused the Peltzes of firing staff for no reason.

Nelson Peltz is the 74-year-old founding member of Trian Fund Management. He is married to the former fashion model Claudia Heffner Peltz. They have eight adult children. Nelson Peltz has a net worth of $1.79 billion