By Joseph Gibson on December 16, 2020 in Articles › Billionaire News

An ongoing divorce proceeding between billionaire Farkhad Akhmedov and ex-wife Tatiana Akhmedov has uncovered a very interesting figure regarding their son Temur's bad investment experiences. After being accused of colluding with his father to hide assets from her, Bloomberg reports that Temur testified in court that actually he'd lost more than $50 million day trading, while studying in college.

Temur says that money was lost on the stock market, not being concealed from his mother in order to keep her from getting her court-ordered divorce settlement, which is reportedly valued at around $600 million in assets altogether. In a legal filing to the London court presiding over the divorce, Temur reportedly said his father was (understandably) not pleased when he found out about his son's huge losses:

"I suspected he was thinking that he would never have made the same mistakes that I had…To him, it was a shocking sum to have lost, especially so quickly." 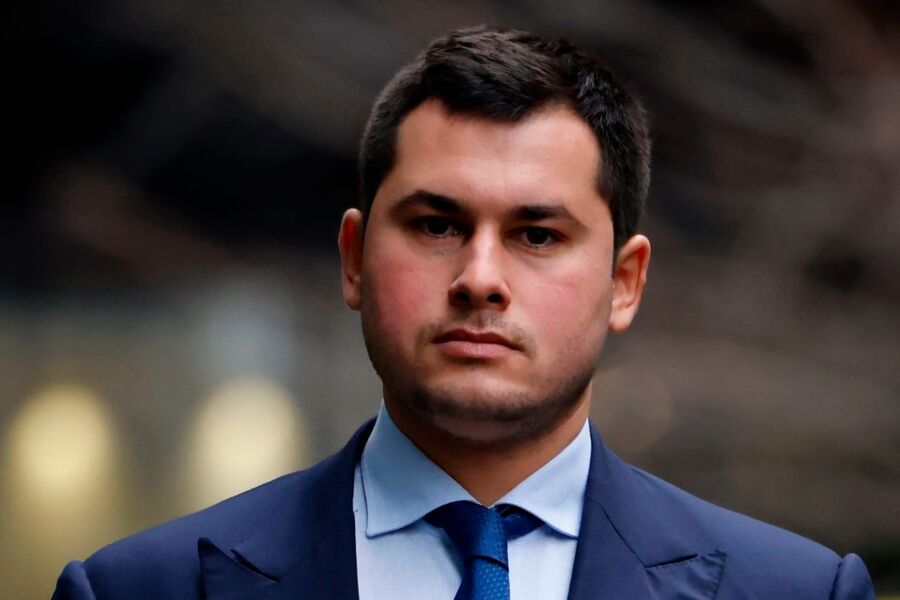 It's not clear exactly how long it took Temur (pictured above) to lose $50 million by day trading, but he says it happened after an initial hot streak followed by a slump while he was at school at the London School of Economics. In trying to recapture his beginner's luck, he ended up losing around $50 million.

While Tatiana claims that she would have been aware of her son losing such a large amount, Temur says otherwise, and that he has not been involved in any attempt to hide assets from her:

"And though those sums are now 'beyond reach,' it is only because I invested them badly and the sums were lost."

The divorce between Farkhad and Tatiana Akhmedov has been the largest single divorce case in Britain. The current dispute involves Tatiana suing her ex-husband to try and secure a court-mandated $600 million payout, which Farkhad has so far allegedly refused to pay. Tatiana has pursued legal action in at least six countries including attempts to seize the billionaire's superyacht in Dubai and his $140 million art collection in Lichtenstein. Both of those attempts have up to this point been unsuccessful.

In a statement provided to CNW in relation to a previous article, Farkhad's representatives stated:

"Mr Akhmedov and the Akhmedov family trust remain confident that their legal efforts will continue to be successful in preventing the seizure of any meaningful assets."