By Joseph Gibson on February 3, 2017 in Articles › Billionaire News

One of the byproducts (some would argue it's the primary product) of the increasing wealth gap in the United States is more money for billionaires and less money for everybody else. But even billionaires aren't united in the belief that we should be doing more to combat the problem. For one recent example, take a look at Arthur Blank, billionaire owner of the Atlanta Falcons, who recently sounded off on CNBC:

"I think the gap between the haves and the have-nots over both Republican and Democratic administrations for probably the last 20 years or so has gotten too wide."

Blank said he believes the government should be doing more to combat growing income inequality, a sign that he may not find too much common ground with the political party currently governing the country. And he went on to make this difference even clearer when he gave his opinion on another issue, diversity:

"One of the great strengths of this country is the diversity and is the inclusion. The way the country really has been great in the past and will be great in the future is by tapping into all the cultures, all the strengths, all the folks that have joined us from around the world for a very long period of time." 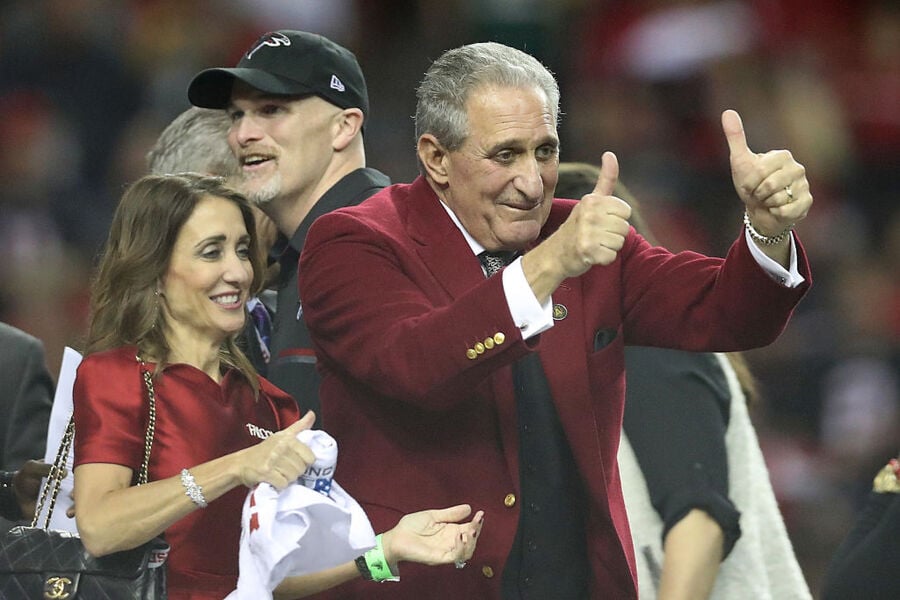 Also, during the interview, Blank spoke on the contentious 2016 presidential election's effects on the steep ratings drop suffered by the Falcons' fellow Atlanta sports team, the Hawks, in the NBA, saying the outrageous distractions offered by the election were considered to be a contributing factor:

"There was a lot of debate before the election as to what the cause was. I think the biggest factor this last fall was the election."

For his own part, he has taken steps as an NFL team owner to make games more affordable, such as his recent initiative to cut down the often outrageous prices of concessions at the new Mercedes-Benz Stadium in Atlanta – so it would seem that to some extent, at least, his position on income inequality isn't all talk.