By Joseph Gibson on September 15, 2016 in Articles › Billionaire News

Some billionaires regularly get involved in politics (one of them is even running for President), but Dustin Moskovitz is not one of them. One of the co-founders of Facebook, Moskovitz has according to CNN "never been active in politics," but he recently pledged contributions to various Democratic organizations seeking to elect Hillary Clinton this November, coming to a total sum of $20 million.

One could probably guess that the move is a direct result of Donald Trump's controversial candidacy, but one doesn't have to guess, thanks to a post on Medium by both Moskovitz and his wife Cari Tuna. In it, they explain the decision to make such an uncharacteristic political donation, despite their discomfort with ultra-wealthy individuals using their money in such a way:

"This decision was not easy, particularly because we have reservations about anyone using large amounts of money to influence elections. We hope these efforts make it a little more likely that Secretary Clinton is able to pursue the agenda she's outlined, and serve as a signal to the Republican Party that by running this kind of campaign — one built on fear and hostility — and supporting this kind of candidate, they compel people to act in response."

The $20 million pledge towers over any and all previous political giving by Moskovitz, having in the past only made donations to a congressional candidate who happened to be married to a fellow Facebook founder totaling only $5,200. But he hasn't ruled out donating even more money to Democratic causes before November, and given the way political organizations and super PACs operate, Moskovitz will have no shortage of individuals asking him for even more money in various fundraising efforts between now and the election. 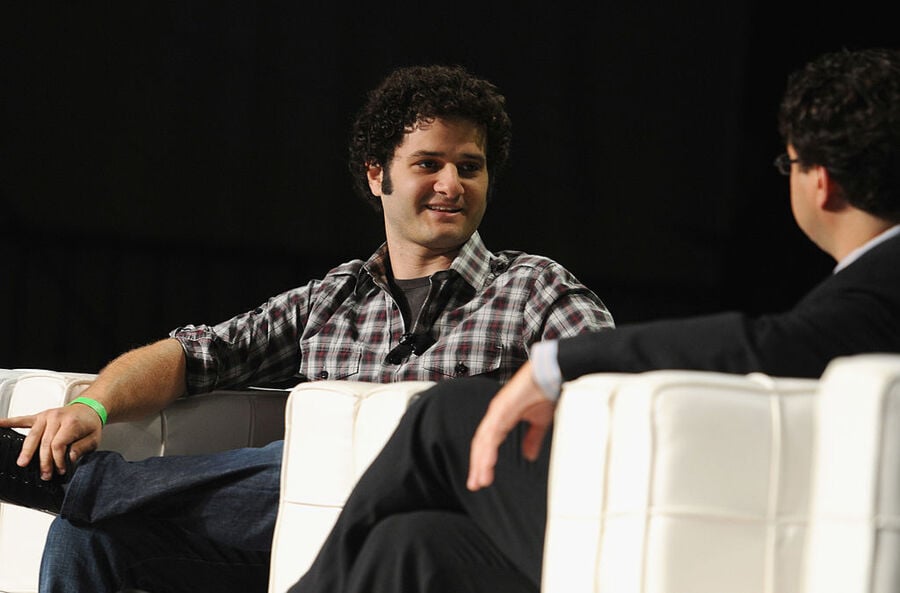 As for the initial $20 million sum, according to Moskovitz, $5 million of it will be contributed to the environment-focused League of Conservation Voters, while another $5 million is going to For Our Future PAC. The rest will be divided among the Democratic Congressional Campaign Committee, the Democratic Senatorial Campaign Committee, MoveOn.Org, the Color of Change PAC, as well as a few non-partisan organizations devoted to getting out the vote and registering voters.

Only two other individuals have donated more than Moskovitz has this election season: Billionaire Democratic activist Tom Steyer, who's donated around $30 million to his own election efforts, and Bob Mercer, a Trump supporter who's donated just over $20 million to the other side. If Moskovitz is interested in being the number one donor of this election, telling CNN "No further donations have been decided. We will say more if that changes," but also declining to rule out the possibility.