Billionaire To Employees: Learn To Write Well Or Lose Your Job

By Amy Lamare on February 20, 2016 in Articles › Billionaire News

Billionaire hedge fund manager Paul Tudor Jones is a man after my own heart. In a world where Oxford Dictionary declared that the word of the year is not an actual word, but an emoji, Jones has made his position on the value of the written word very clear. If you want to succeed in business, take a journalism class.

In a video interview with Bloomberg, Jones said that companies save money when their executives write clearly and concisely. He added that taking a course in newspaper writing is the best way to learn to do that.

"You learn how to write in a hierarchical way," said Jones. In fact, he strongly advises every member of his staff to take an introductory newspaper writing class to improve emails, reports, and memos. 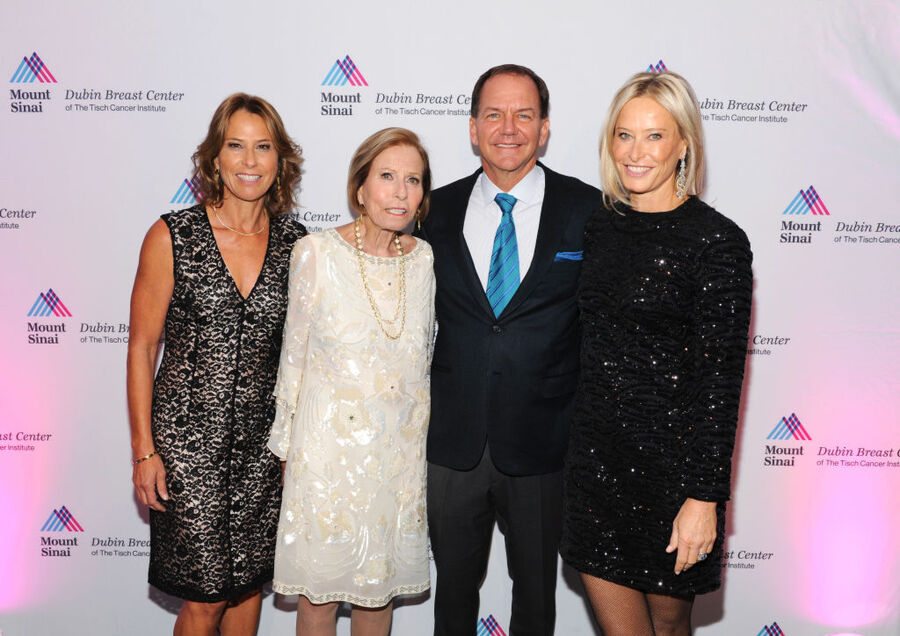 Jones also warned not to mistake magazine writing for newspaper writing. He advised that when he gets a memo from someone written in magazine style, with the climax at the end, he tears it up, throws it away, and makes the author enroll in an online newspaper writing course.

Jones is the 108th richest American and the 345th richest person in the world. Jones was born in Memphis, Tennessee. He received his undergraduate degree in economics from the University of Virginia. He spent the late 1970s as a trading floor clerk and broker for E.F. Hutton. In 1980, he founded Tudor Investment Corporation, an asset management firm headquartered in Greenwich, Connecticut. He had two and half  very profitable years, but he was bored to death. He applied to Harvard Business School, was accepted, and was all packed and ready to head to Cambridge, Massachusetts, when it occurred to him that there wasn't anything that Harvard's MBA program could teach him that he couldn't learn on Wall Street. The real skills needed to survive in the high pressure world of finance are not taught in business school. One of his earliest successes came a few years later, when he predicted the 1987 Black Monday stock market crash and tripled his money due to taking short positions. Jones was able to predict the 1987 crash, because his second-in-command had noticed the market trends just prior to the 1929 crash that set off the Great Depression were eerily similar to what was happening in the market in 1987.

What gives Jones the authority to demand that his employees are able to write well? Besides being a self-made billionaire, Jones is one of the top 40 hedge fund managers in the county. Jones feels that writing as a newspaper journalist helps someone become a better problem solver. This particular writing discipline requires boiling a complex problem down into clear and concise sentences. Time is money, according to Jones, and getting to the heart of the problem faster helps him find a solution faster, and saves him time and money.

Jones founded the hedge fund firm, Tudor Investment, in 1980. His fund manages $14 billion in assets. Jones also founded the Robin Hood Foundation and has raised more than $1 billion to fight poverty in New York. Paul Tudor Jones has a net worth of $4.3 billion.