By Joseph Gibson on August 12, 2017 in Articles › Billionaire News

Beloit, Wisconsin is one of those formerly prosperous industrial towns that is now struggling through a new economy, even the town's country club has gone bankrupt. But billionaire Diane Hendricks, the second richest woman in the US, is buying up every abandoned or forgotten structure that she can imagine for a more useful and using them to revitalize the town, according to a recent story in The New York Times. "I see old buildings, and I see an opportunity for putting things in them," says Hendricks.

One of those old buildings was the former downtown Beloit library, which Hendricks bought and turned into a performing arts center for it's residents, and for students of music and dance at Beloit College to study in as well as perform. Beloit's not going without a public library, though, since Hendricks reportedly had it relocated to the former shopping mall near the city limits, which has, like the rest of the city, seen better days. 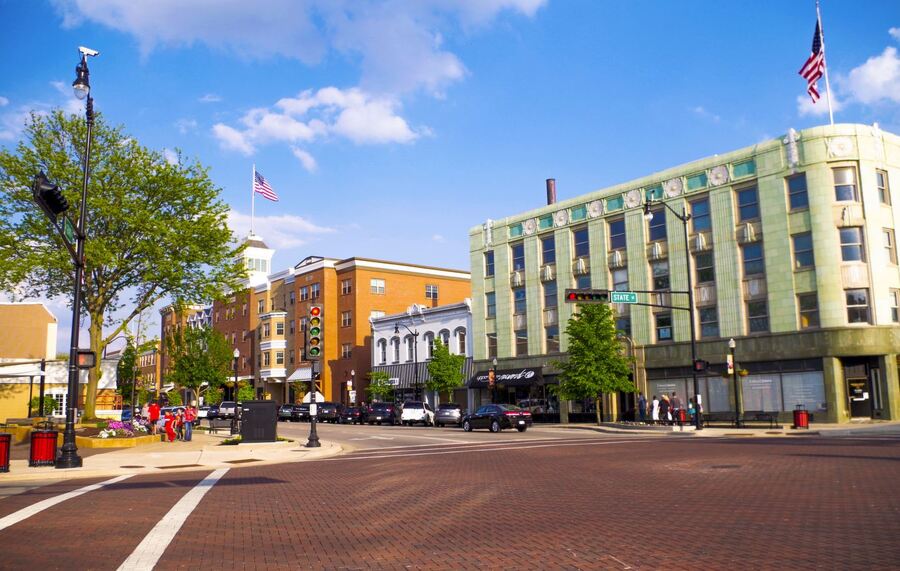 That was just a prelude for Hendricks' ambitions regarding Beloit, though. Before long almost every building on one  downtown block was her property, and she knocked down and replaced them with upscale businesses like a sushi joint, burger restaurant, and a modern, trendy apartment building. The entire complex was christened, appropriately enough, The Phoenix, and the idea is to attract tech startups and other companies to make their new home in Beloit, and according to the story, her and the city's efforts have been rewarded with a short-term economic revitalization.

Hendricks' Beloit project treated her to some glowing press coverage and a newly revitalized town that some joke should be renamed "Hendricksville," but the turnaround hasn't been 100 percent successful. Beloit still has high rates of poverty and unemployment, and there are concerns that the Phoenix and the rest of Hendricks' projects are short-term, unsustainable stopgaps. But hopefully, Hendricks' investments in Beloit will prove to be successful in the long term.