By Joseph Gibson on March 16, 2019 in Articles › Billionaire News

As proof that massive amounts of wealth cannot really insulate one from every nightmare scenario that life has to offer, a 65-year-old diamond industry billionaire (whose named we've decided to redact… you haven't heard of him don't worry) is now dead after suffering a heart attack on the operating table. The nature of the billionaire's medical operation? According to media reports in his native Belgium, a penis enlargement procedure.

His Antwerp-based diamond trading released a statement on its founder's death, which unsurprisingly does not mention the penis enlargement surgery that might have killed him:

"Farewell to a visionary businessman. It is with great sadness that we confirm that our founder has passed away."

According to press reports during his life, the billionaire owned the single most-expensive penthouse in Monaco (worth nearly $40 million in American dollars), and also owned a residence in the ritzy Bel-Air neighborhood of Los Angeles. But his friends are telling tabloids that his distinctions in the business world didn't keep him from the insecurities that plagued him, claiming that he had his accountant read off his bank statements to him out loud as a way to distract him from his "lack of height." Another friend said he was "always focused on his appearance and how others perceived him," going on to say:

"The Argentinian, that is what we used to call him at Omega Diamonds because he looked like a tango dancer." 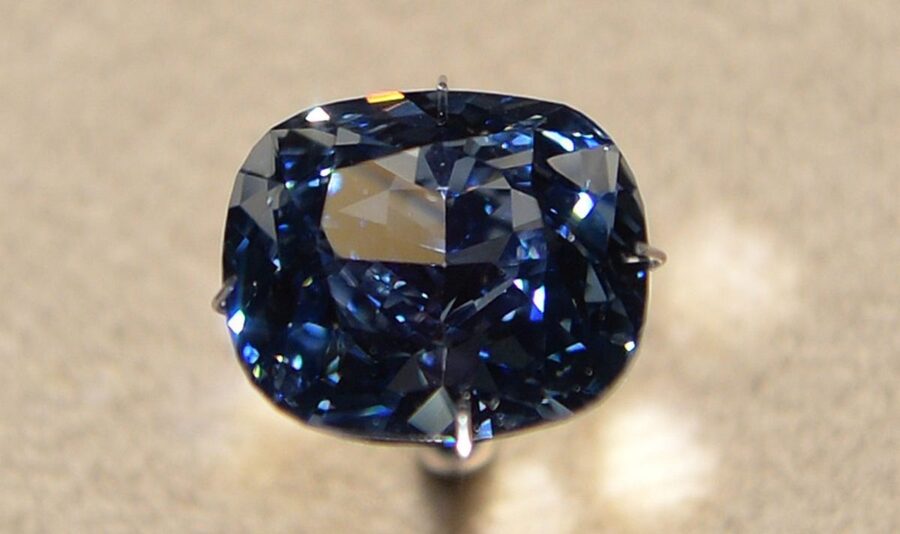 The late billionaire was the seller of the $48.4 million Blue Moon of Josephine diamond (pictured above) in 2015, selling the rock to convicted Hong Kong felon Joseph Lau Luen Hung.

He saw some legal trouble of his own in 2013, facing tax evasion charges along with his business partner Sylvain Goldberg, but it doesn't seem like any of his actions during his life can match the way he died in terms of sheer infamy.