By Joseph Gibson on September 2, 2016 in Articles › Billionaire News

Think back: What's the most you can remember paying the electric company? If you live in an apartment, the answer might be almost a hundred bucks, if you live in a larger house, maybe more. But it's unlikely you've ever had to pay as much as Seattle billionaire Martin Selig did, after The Seattle Times reported that the developer owed almost $2 million in unpaid electric bills to Seattle City Light.

Back in the middle of August, Seattle City Light released documents showing that buildings owned by Martin Selig Real Estate and located throughout the city of Seattle were delinquent due to failure to make payments going back to April, with some unpaid bills having been 90 days past due. The grand total came to $1,934,360, and the huge sum involved as well as the circumstances of the buildings' owner made it what a City Light spokesman called "an unusual situation for a large property owner with this many different accounts to have this volume of accounts in arrears." 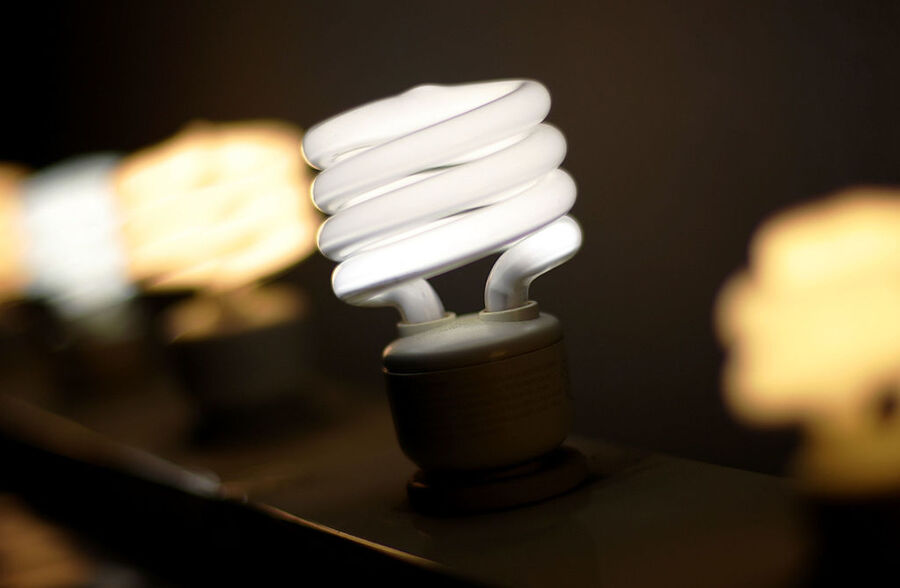 It might have been unusual, but it was not the first time Selig had been in the red with his electric bills, having faced $1 million in unpaid power bills back in 2006, an ordeal that led to protracted negotiations between the companies, and eventually City Light threatening to shut off the power on some of Selig's properties, most of which are residential homes to tenants on a rent-paying basis. Selig was evidently not interested in repeating such an ordeal, however, since it only took a matter of hours after the story first hit for Selig's company to deliver a payment of $1.4 million to City Light, which in an interview Selig said "got us current" and put them even again with the power company, with plans to pay future bills as they become due.

In that same interview, Selig also said that his situation with City Light wasn't unusual, and that his company had been in the process of negotiating a payment plan with City Light to pay everything it owed. That's standard practice for utility companies like Seattle City Light, although they're used to handling overdue bills in the triple digits, rather than nearly $2 million. The next time you have to pay your electric bill, just remember that it could be a lot worse.