Billionaire Developer Christian Candy Got Sweet $0 Tax Deal And It Was Completely Legal!

By Amy Lamare on June 7, 2016 in Articles › Billionaire News

Nick and Christian Candy are billionaire British property developers. They are arguably London's most famous developers. The duo is behind nearly every high-end, high-profile development in London over the past decade, including One Hyde Park, one of the priciest residential projects in the world.

The brothers, who each have a net worth of $1.1 billion, have been on the fast track to success since the mid-1990s, when they began flipping real estate as a part time hobby. They bought a $177,534 apartment in Earls Court London, borrowed $8,731 from their grandmother to renovate it and ended up making a $72,760 profit on it. At the time, Nick was working in advertising and Christian was working at Merrill Lynch. The brothers eventually gave up their day jobs to concentrate on developments targeted initially at high net worth clients. These days, the Candys target the international super-rich jet set with their luxury lifestyle residences featuring concierges, health clubs, and all the trappings of a high-end vacation resort.

Now, the Panama Papers have revealed that Christian Candy may have completely escaped paying UK taxes on an extravagant $39.3 million land deal. Allegedly, the 41-year-old bought and sold a plot near Windsor Castle using a company based offshore. The CPC Group was set up in 2004 on the island of Guernsey, to buy the Parkwood Estate in Surrey in 2007. The 77-acre field was the most expensive land in Britain. Plans were submitted to build a 33,000 square foot, 10-bedroom home on the land. 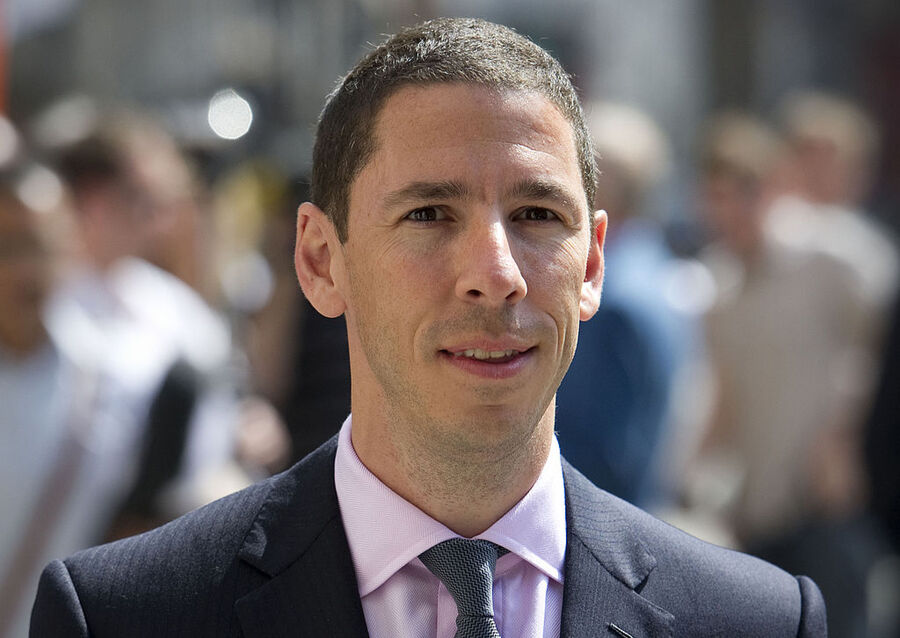 Candy sold the property for $39.3 million in 2010, once again using a company based offshore. Candy paid no capital gains taxes on the deal. Four years ago, it was entirely legal to avoid UK duties on properties held in tax havens. Since Candy bought and sold the property via an offshore company, he avoided a hefty tax bill.

This completely legal offshore deal is just the latest leak from the Mossack Fonesca law firm.