The phrase "rags to riches" gets thrown around a lot when discussing the early lives of some billionaires. But of all the examples you may have heard about before, how many literally started their lives wearing rags? How many started out so wretchedly poor that it would make the other "rags to riches" billionaires look like they were born with silver spoons in their mouths by comparison?

Today we are telling the life story of Mohed Altrad, perhaps the most extreme and accurate "rags to riches" story of all time.

Mohed Altrad's early life is dramatic enough for the Bible or Shakespeare. His father was the leader of a Bedouin tribe in Syria. Mohed was conceived after his father raped his mother, a poor woman who was then more or less discarded after the incident. This unholy union also resulted in another son. Mohed's mother died giving birth to this second child. As if that wasn't bad enough, Altrad's father soon killed the new baby brother. As you can already see, this is not the typical origin story of a billionaire…

Tet somehow, even with that origin story, Mohed Altrad found a way to claw his way into the business world, earning a multi-billion dollar fortune thanks to a sprawling scaffolding and cement conglomerate he built from scratch. 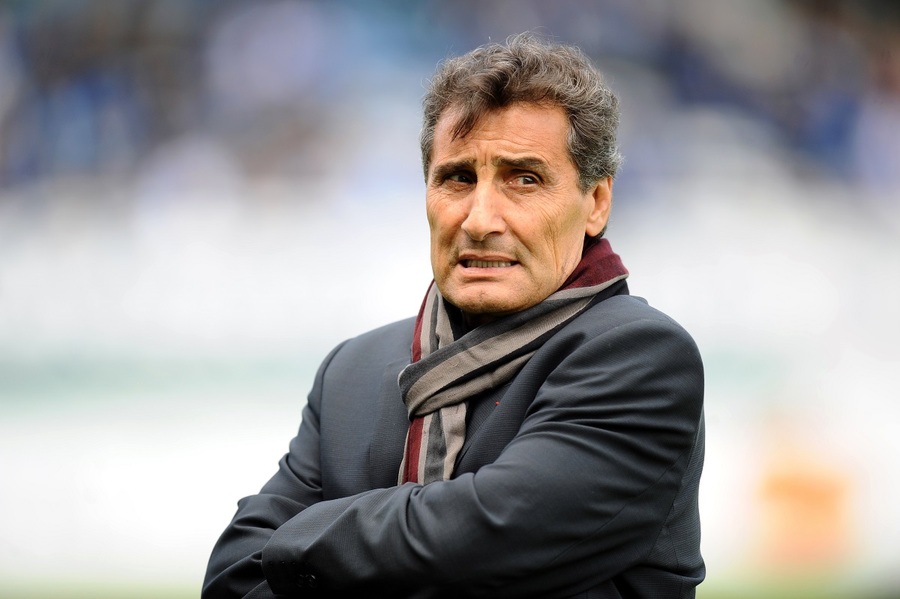 As a child, Altrad was raised in impoverished conditions in Syria by his grandmother, who gave him only enough education to let him work as a shepherd in the desert. What little glimpses of a proper education he was able to get intrigued him, though, and eventually he was able to pursue one on his own, against his grandmother's wishes.

At some point Mohed somehow made it into the household of an adoptive couple who supported him to the point of getting accepted at Montpellier, a French university that is also one of the oldest educational institutions in the world. Oh – and when he arrived for class, he did not speak a word of French.

What could have been a crippling linguistic liability for some didn't seem to hinder Altrad's education much, as he eventually walked away from the university with a PhD in computer science. 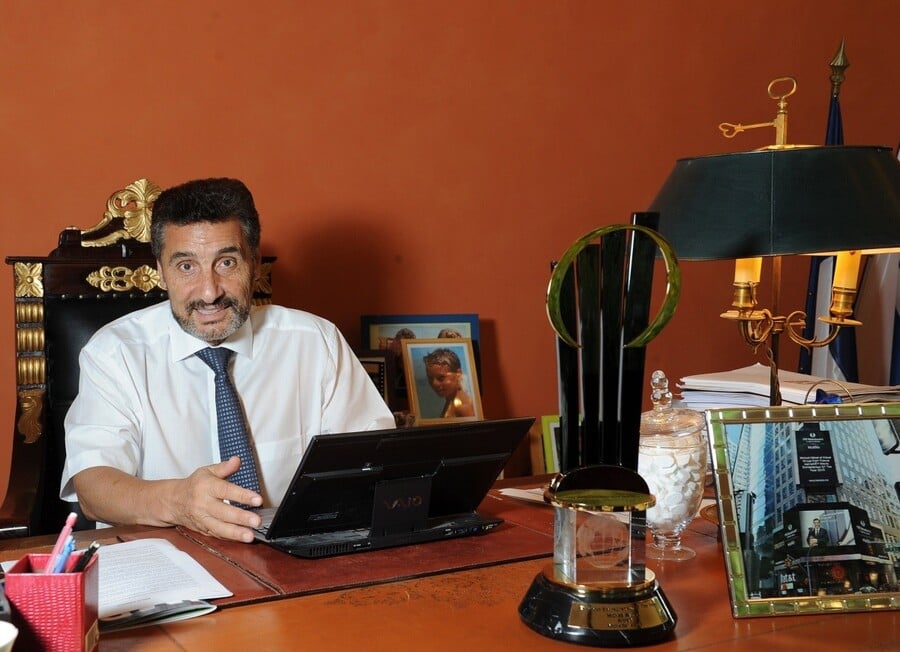 All along Altrad felt the urge to attain more independence for himself and his business pursuits. In 1985, after saving up every penny of extra income he could find, Mohed and a partner purchased a small scaffolding company out of bankruptcy.

Slowly but surely, over the course of around 30 years, Groupe Altrad has grown to a massive conglomerate, employing more than 42,000 people and encompassing a total of 170 companies. The conglomerate is still largely focused on scaffolding, but also has major interests in cement mixing and maintenance on equipment.

Today Groupe Altrad generates more than $4 billion per year in profit and generates around $250 million in annual profits.

Mohed first achieved billionaire status in 2015 with a net worth of $1 billion. His net worth topped $3 billion by 2018 and today stands at…

When Mohed isn't tending his empire he writes. As of this writing he has penned three novels, including 2002 autobiographical novel "Bedawi", which is now official reading in French public schools).

Mohed is married and has five children. He has never known his actual birthday. Frustrated, one day he decided to simply pick a date out of a hat so he could finally celebrate one day a year.

In 2011 Mohed became the owner and chairman of the French rugby team Montpellier Hérault Rugby. The team plays in Altrad Stadium.

Two conclusions from the life of Mohed Altrad:

2) A warning to all billionaires (and millionaires) who call themselves "rags to riches" stories: Please compare your story Mohed Altrad's origins before throwing that phrase around…