By Amy Lamare on October 12, 2020 in Articles › Billionaire News

Back in 2015, billionaire David Tepper moved from New Jersey to Florida. In 2016, he moved his hedge fund, Appaloosa Management there too. In 2017, he made his official state of residency Florida just before a federal deadline that any fees hedge fund managers had kept offshore must be brought onshore and taxed. By moving to Florida, New Jersey, a state with one of the highest personal tax rates in the United States, had no claim on that money. New Jersey wasn't happy when Tepper moved as he was the largest individual taxpayer in the Garden State.

Now, he's returned to New Jersey. In fact, he moved back in January, citing family reasons for the move. In 2019, he married Nicole Bronish, a New Jersey resident. The move may end up costing Tepper $120 in state income taxes this year. 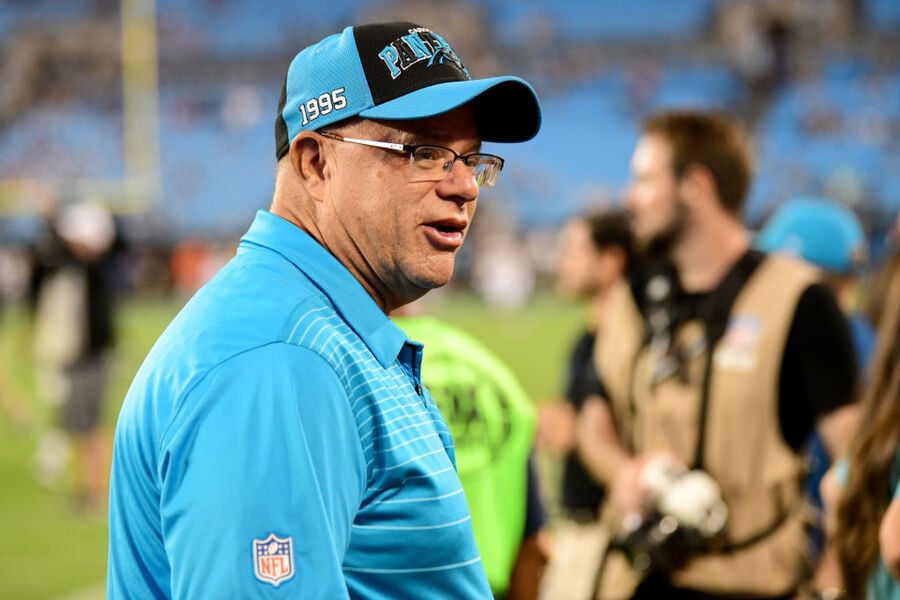 Tepper grew up in a lower middle-class neighborhood in Pittsburgh. He put himself through the University of Pittsburgh with an on campus job in the fine arts library. The now 63-year-old has always been good with numbers. He got his degree in economics and went to work as an analyst for credit and securities at a bank before going on to get his MBA at Carnegie Mellon. After grad school, Tepper worked as a junk bonds analyst before being hired by Goldman Sachs. He left Goldman Sachs when he was passed over for a promotion. In 1993, Tepper launched Appaloosa Management, a hedge fund that has approximately $17 billion in assets under management today. In 2009, he became a minority owner of the Pittsburgh Steelers. In 2018, he bought the Carolina Panthers for $2.3 billion.

Tepper's move became public knowledge during a debate in the New Jersey state senate over the state's millionaires tax. Tepper was used as an example of someone who'd fled the state because of high taxes by a Republican senator. Another senator revealed that Tepper had called him and told him he had moved back and said, "You got an extra $120 million coming from me."

Tepper's move to Florida was, in part, because of New Jersey's high taxes. However, it was also because of family. He had recently divorced after 30 years and his mother and sister both live in Florida. Tepper is still registered to vote in Florida, so only time will tell if he updates that to New Jersey.