By Joseph Gibson on September 27, 2021 in Articles › Billionaire News

Entertainment industry billionaire David Geffen has three record labels and the Dreamworks animation studio to his name, and he's also distinguished himself as a prolific philanthropist. His latest big gift is to the tune of $75 million. The gift will benefit Columbia Business School – and more specifically, it will go towards the construction of two new buildings on the school's campus in Manhattan.

In commemoration of Geffen's pledge, one of those two buildings will be named David Geffen Hall. The buildings will be located right across from Henry R. Kravis Hall at the school (Kravis is another wealthy philanthropist who made a pledge of some $100 million towards Columbia Business School about a decade ago).

In a press release, Geffen spoke briefly on his decision to share a bit of his wealth with Columbia Business School:

"I'm proud to provide support for the Columbia Business School at this moment of opportunity and change…The school is among the best of its kind in the world and will prepare future generations of business leaders." 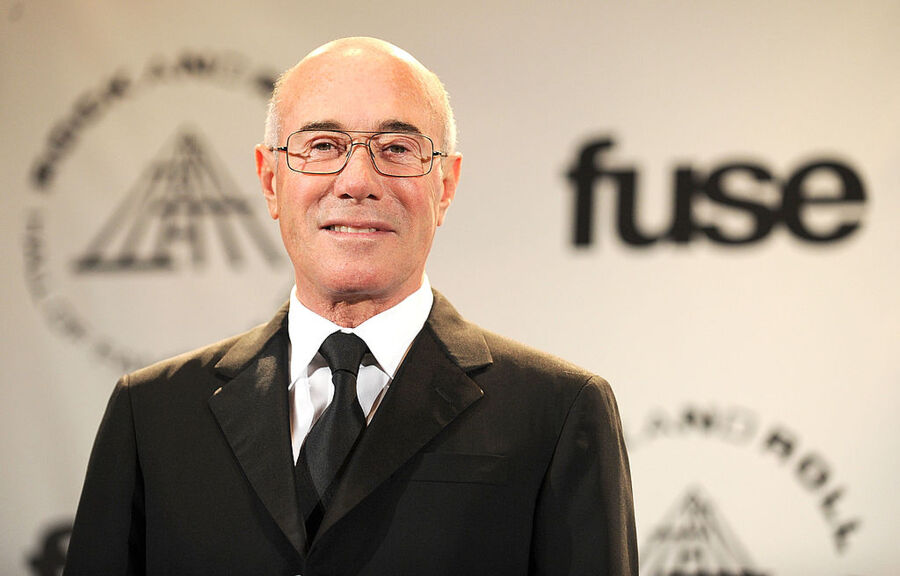 Geffen's career in entertainment stretches back decades to a fabled talent agency mailroom job in 1978. From that humble beginning David put together an incredible accumulation of boardroom achievements. And despite (or perhaps because of) his own lack of college education, he's chosen to devote much of his philanthropic efforts to various educational channels, of which Columbia Business School is only the latest.

He's already given around $300 million to the UCLA medical school, so much that the institution is now named after him. He has also given enough money to create what is now known as Yale's David Geffen School of Drama, which recently announced a decision to go completely tuition-free following a gift of $150 million from Geffen himself.

The donation to Columbia Business School will double the functional square footage of the campus, with the new buildings totaling almost 500,000 square feet.