By Joseph Gibson on December 27, 2019 in Articles › Billionaire News

One of the most expensive apartments in the history of New York City now belongs to hedge fund billionaire Dan Och, who The Wall Street Journal reports paid some $95 million for it. Och owns a penthouse apartment at 220 Central Park South as well as an additional unit located on a lower floor of the luxury complex which was included in the sale.

Och has reportedly relocated to South Florida (due at least in part to significantly lower taxes in the area), but apparently isn't ready to say goodbye to New York altogether. Now, the plan is for Och and his family to use the spacious apartments whenever they're in town. When they do, they'll have plenty of space, since the four-bedroom penthouse spans some 9,800 square feet, and the building includes amenities like private dining rooms, a library, a juice bar, a basketball court, a children's play area, and even an indoor golf simulator. 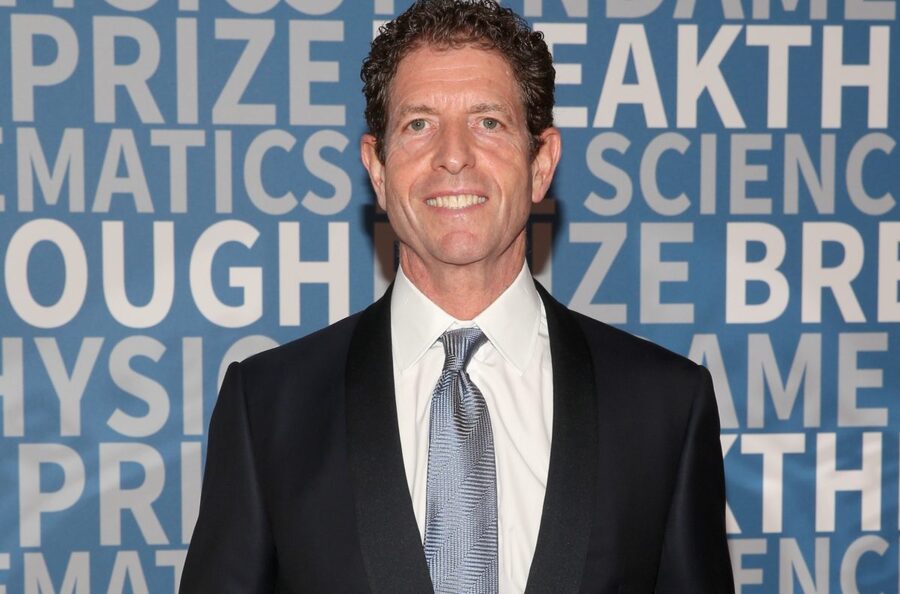 The $95 million sale was reported earlier at a higher price, and in fact it's unclear whether another unit in the building sold for closer to $100 million or if that figure merely included some additional closing costs and other incidentals not included in the $95 million figure. In any case, the penthouse ranks as one of the most expensive apartments ever sold in New York, with another apartment (which happens to be located in the same building) purchased by billionaire and well-known real estate fiend Ken Griffin for $238 million earlier this year, being one of the few that can be considered more expensive than this one.