By Joseph Gibson on August 12, 2020 in Articles › Billionaire News

Reuters reports that American billionaire Dan Friedkin is getting into the soccer business by purchasing Italian football club AS Roma in a deal valued at 591 million euros, or almost $700 million. The deal was signed by Friedkin's own Friedkin Group based in Houston, Texas, which includes holdings in a variety of industries – but this is reportedly the group's first major professional sports acquisition.

In a joint press release announcing the deal, Friedkin speaks enthusiastically on his new gig as soccer team owner:

"All of us at The Friedkin Group are so happy to have taken the steps to become a part of this iconic city and club. We look forward to closing the purchase as soon as possible and immersing ourselves in the AS Roma family." 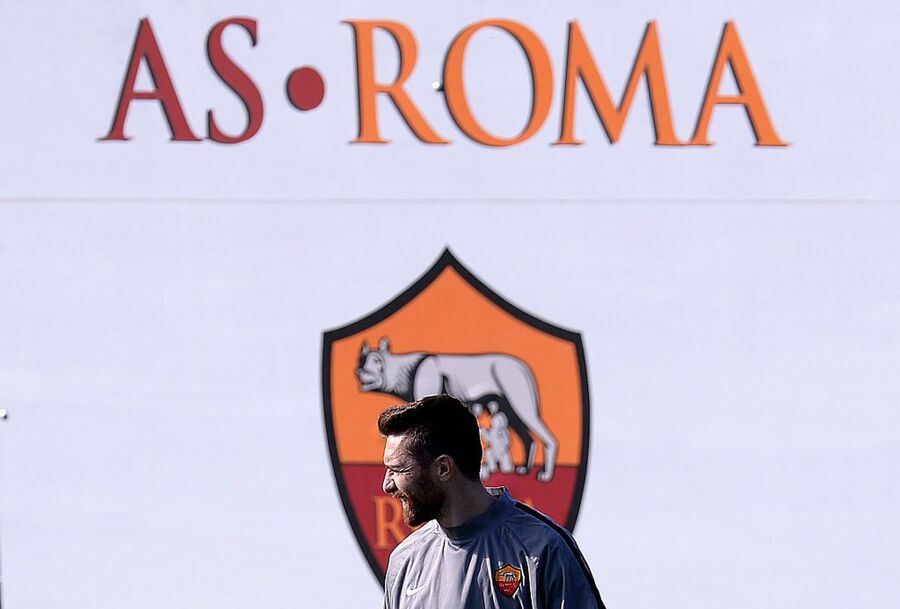 AS Roma President Jim Pallotta is also quoted in the statement:

"I am pleased to confirm we have reached an agreement with the The Friedkin Group for the sale of AS Roma. We have signed the contracts tonight and, over the coming days, will now work together to complete the formal and legal process that will result in the club changing hands. Over the last month, Dan and Ryan Friedkin have demonstrated their total commitment to finalizing this deal and taking the club forward in a positive way. I am sure they will be great future owners for AS Roma."

The announcement comes as the unusually prolific Friedkin's feature film directorial debut, a movie called The Last Vermeer, which premiered on the festival circuit last year, had its general release delayed due to COVID-19. It was originally supposed to be released theatrically in May of this year.

The deal is scheduled to be finalized sometime before the end of August, with a lot of complex financial maneuvering set to happen in the meantime. But the gist of the deal is that Friedkin will own a "controlling interest in the team and certain related assets," as per the press release.