Last week, we told you about the sticky situation in which Megan Ellison had gotten her award-winning production house, Annapurna Pictures. Basically, the company is bankrupt after a string of flops – the latest of which is Where'd You Go, Bernadette? – and the company's decision to distribute their own films rather than partner with larger and more established studios. Ellison, of course, is the daughter of billionaire Oracle founder Larry Ellison.

Bernadette is just the latest in a string of flops for Annapurna, since she decided to become her own distributor. The Cate Blanchett film brought in just $3.4 million over the first three days of release. It's officially a bust in a string of flops. It wasn't always this way, Ellison's Annapurna is the production company responsible for Zero Dark Thirty and American Hustle. 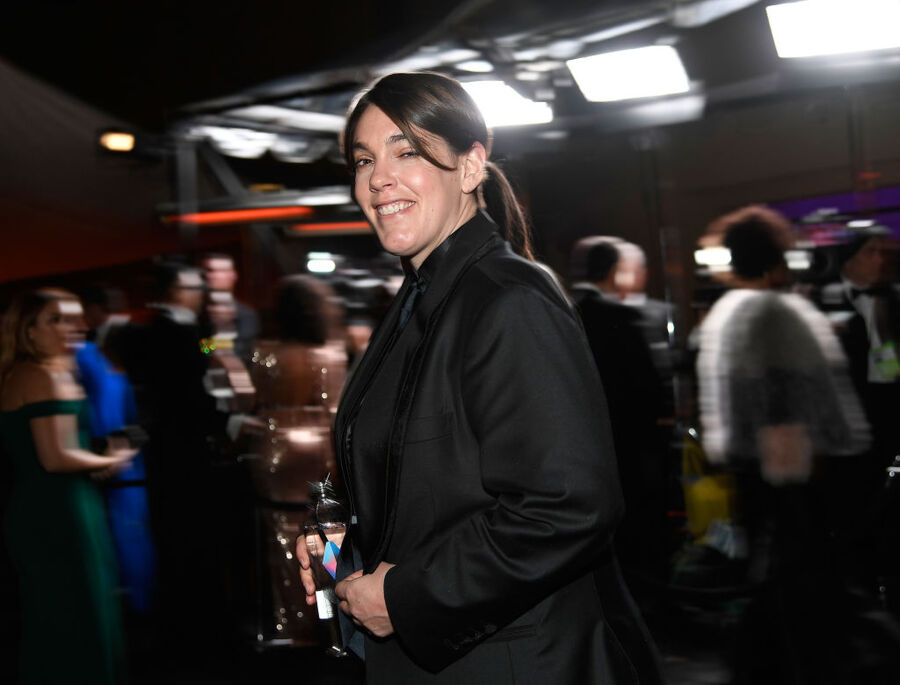 Now, reports are coming in saying that Megan's dad is using some of his $70 billion net worth to bail Annapurna out of bankruptcy. He's paying off the studios debts of more than $200 million as well as funding it so that Megan can continue making films. Larry isn't going to let his daughter's company succumb to bankruptcy.

However, unless Megan turns things around, Annapurna could end up right back in the same place. She's made a series of bad decisions when it comes to which films to make and distribute and it's been years since she's had a critical and commercial success. Annapurna is absolutely horrible at its marketing and PR game. In fact, they basically do no marketing or PR. That has to change. Ellison needs to hire savvy entertainment industry executives to help steer her ship, if she hopes to not need daddy and his billions to bail her out again.