A Mumbai Billionaire Wanted An Insane Mansion, So He Bought The American Embassy For $113 Million

By Joseph Gibson on September 18, 2015 in Articles › Billionaire News

Moving into the former home of a celebrity or public figure can be a good way to imbue your home life with a palpable sense of history, or from a different perspective a good way to beef up that resale value a couple of notches. If a recent deal closed by Poonawalla Group billionaire Cyrus Poonawalla is any indication, that principle holds true even with former United States consulates.

Poonawalla recently purchased the building that up until four years ago served as the US consulate in Mumbai, India (the consulate is now in another, more contemporary area of the city) for a cool $113 million – a price that happens to mark the highest ever paid for a private residence in India. 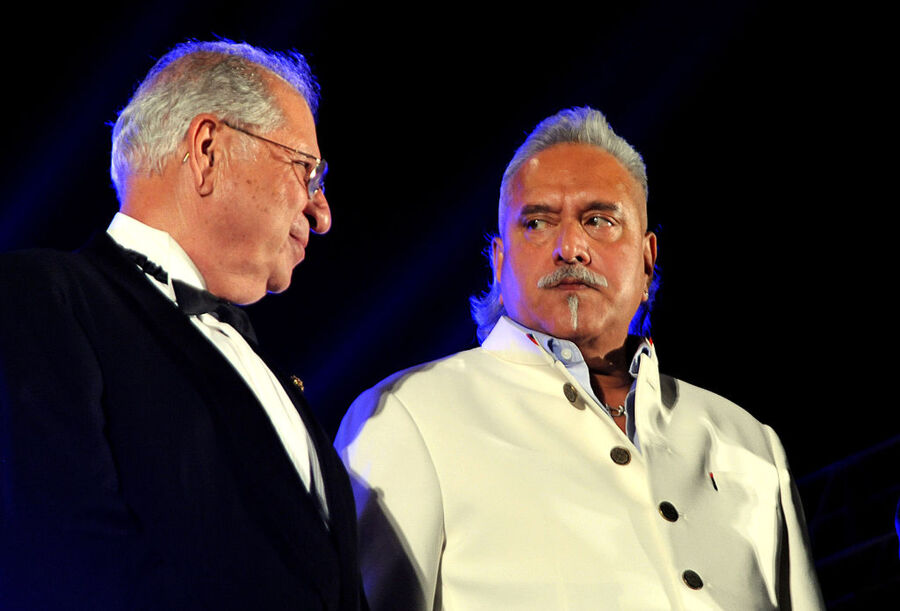 Of course, that price tag isn't just a result of the building's former governmental functionality. Before it became the United States consulate in 1957, it was the palatial seaside mansion of the maharaja of Wankaner, who enjoyed its 50,000 square feet from its construction in 1938 until 1947, when tax hikes forced him to sell his palace to the US. As you might imagine, even almost 70 years after the fact, the maharaja's family regret the deal – as one of the maharaja's relatives told Indian newspaper The Times of India in 2011, "the huge appreciation in land prices in the last five decades has proved that we sealed one of the worst deals of selling a royal mansion."

Even given the record-breaking price he payed for it, Poonawalla actually came out OK himself in the deal, since he reportedly negotiated the US government down some $15 million from their original asking price for the former consulate, now known as Lincoln House.

With a personal net worth of $6.6 billion (which makes him India's 11th richest citizen), Cyrus Poonawalla can afford to drop this kind of money on a house, even one that has as prestigious a chain of ownership as Lincoln House has, from Indian royalty to the United States government. But even he may have had a hard time buying up such a property if other development firms hadn't lost interest in it, which they did thanks to the property's lack of potential for development owing to government restrictions on its heritage value and various other regulations. So it was really up to someone with a large personal like Poonawalla's to step up to the plate, and he says he plans to use the mansion as a family home after serious renovations are completed on the building – a necessary step since much of the mansion was converted into office space in converting it to the US consulate in India.

Poonawalla's son and the CEO of his Serum Institute seems to think the deal was a good one, too, telling the Hindustan Times this on the subject:

"The talks had been going on for more than a month now and only late last month we shook hands to close the deal. The process took some time as we had to work with the government to transfer the lease. We thought it was a good price given the location. I like living in the Breach Candy area and Lincoln House is not very far from where my current Mumbai house is."

It's good to know that if the US economy gets bad enough, we can always fall back on selling our old consulates – prime real estate, in some cases.