Noam Gottesman, a hedge fund billionaire, didn't like his parking prospects in his West Village neighborhood, so he took matters into his own hands. After all, he spent many millions building himself a corner compound on Jane and Washington Streets more than 10 years ago, so doesn't that give him certain rights? According to him it does. You see, good old Noam's renovation is a massive mansion and he decided to throw in a certain perk for himself – a private parking spot on one of Manhattan's most coveted blocks. Did Noam go to the city and get a permit or any sort of permission to do this? No, he did not, and we kind of love him for this brazen defiance and belief in his inherent right to premiere parking. Old Noam here just basically annexed some public space and called it his private parking spot. Brilliant!

How did he do it? Well, according to New York City's Department of Buildings, he had an illegal curb cut done – an unauthorized slice into the edges of the city sidewalk to make it look like an existing driveway. He was even taken to court over it and at the hearing, his team insisted that Noam's building had the right to a curb cut. The court confirmed that the 58-year-old installed his personal parking perk without permits and is maintaining it without permission. 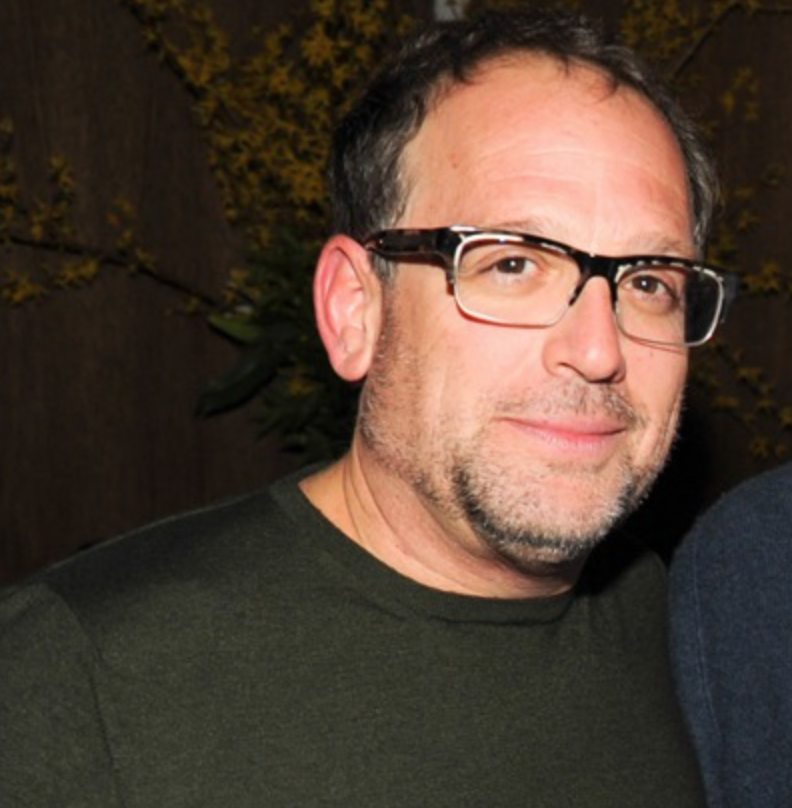 None of this legal hullabaloo has stopped Gottesman, or, rather, his employees from shooing people away from the billionaire's illegal parking spot. Noam has even posted "No Parking" and "Active Driveway" signs on the large black doors at his compound's back entrance. Anyone who parks there immediately triggers employees of Gottesman's to run out to the street to get them to move. When the New York Daily News sent a reporter out to investigate the situation recently, someone came out of Noam's residence within seconds to tell the reporter that they would be towed.

Noam Gottesman made his $2 billion in finance. He founded the London based hedge fund GLG in 1995 with two partners. In 2007 they took the company public in a reverse merger and three years later, in 2010, sold it for $1.6 billion. At one point he also owned Europe's largest frozen food company.  Gottesman comes from a family of art collectors and is among the 200 most notable collectors in the world. He owns works by Andy Warhol, Francis Bacon and Lucian Freud. He used to date actress Lucy Liu. In 2008, he made several major real estate deals. First, he sold a 14,700-square-foot mansion in London's Kensington neighborhood to steel tycoon Lakshmi Mittal, and then he bought a former ice factory for $35 million in downtown Manhattan, tore it down and built a 12,000-square-foot home. This is the home where he has annexed public space for his own parking spot. 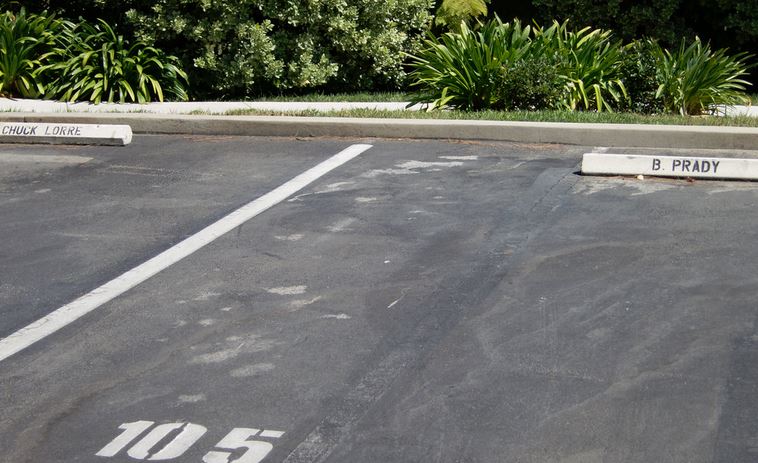 Noam's neighbor Eyal Levin found out how quickly cars get towed from that spot in late May. He parked in the spot as an act of defiance. His Toyota Camry was towed. It took hours to find the lot his car had been taken to and cost him $201 to get it back. Levin has been fighting with Gottesman's security team for three years. He told the Daily News:

"It's all a scam … He doesn't have a freaking driveway. He just has fake signs on it. He knows it, everybody knows it and still they try to intimidate everybody about it. I found it to be outrageous. It's outrageous to put that sign up when you have this huge mansion. I say to them show me a driveway and I will move my car but don't insult me with your lies. And I tell them do not touch my car because I am legally parked."

The "driveway" in question acts as a reserved on street parking space and provides an easy way for Noam's home to receive deliveries. Gotta make it easy for those Postmates drivers to get dinner to you – or whatever it is that billionaires use for food delivery.

When Levin's car was towed, Gottesman's employees told him to "go to the precinct." So Levin headed to the local 6th precinct where he found out that his car was towed to a lot in Queens. When he got there he found a handwritten, nearly illegible, $95 ticket on his windshield for blocking a driveway. It was signed by an NYPD officer. According to Levin, the ticket didn't show up in the city's online database for more than a month. Levin fought the ticket and won because all the fields in the ticket were not filled out correctly.

The NYPD did confirm that the parking ticket was written by one of its officers and that the officer was flagged down in the street to ticket the car for blocking the "driveway." The towing company, Kwik Automotive, was dispatched to tow the car after getting a call from someone at Noam's address. They cannot tow a car unless it has been ticketed first.

So far, Noam has avoided paying any fines for his "driveway." The Department of Buildings issued a $500 violation earlier this year. However, at the May 6th hearing on the matter, the find was dismissed after it was determined that the summons for the illegal driveway didn't include any facts or details that showed it was a violation under the building codes.

It is all very fishy and sneaky and I will say it: brilliant on the part of Noam Gottesman! Parking is at a premium in cities like New York City, San Francisco, Los Angeles, and Chicago and a person has to do what a person has to do!