Well, this is interesting. Johann Rupert, the billionaire owner of luxury jewelry company Cartier has shared his biggest fear: He is terrified of robots replacing workers and the poor rising up to bring down the rich. With a net worth of $7.3 billion, he must figure he'll be one of the first people to be taken out by the uprising of the poor people of the world. Rupert revealed all of this at The Financial Times Business of Luxury Summit in Monaco. The mogul actually had the balls to say that he can't sleep thinking about the massive social upheaval that he's sure is right around the corner. Of course, he was talking to a bunch of other rich people at the time, some of whom surely share his fear. 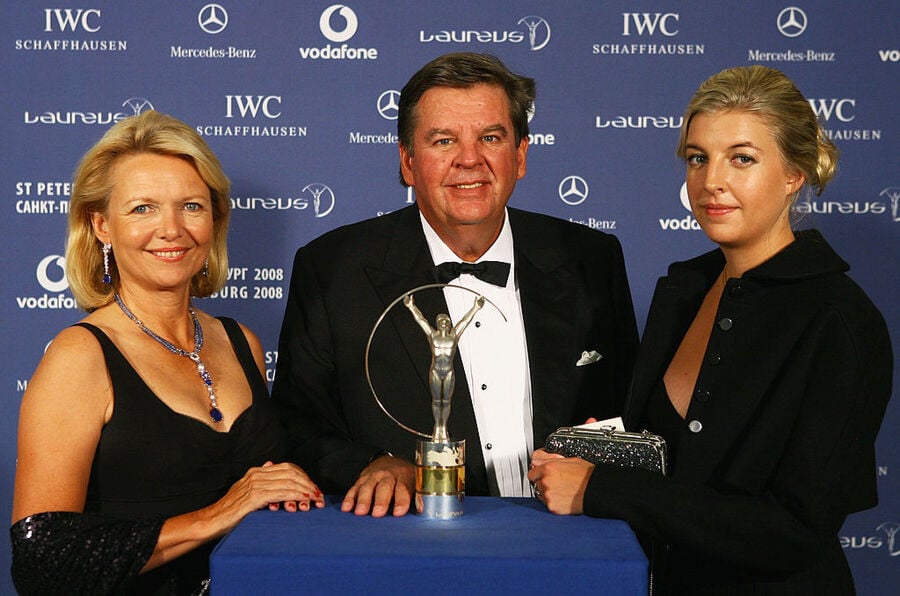 Rupert told the people at the conference to not forget that when the poor rise up, the middle classes won't want to buy luxury goods, lest they expose their wealth. He wasn't clear on what he considered middle class, but I can assure you I'm not out buying Cartier goods and I'm pretty darn middle class. Rupert went on to say that he'd been reading up on changes in technology in the labor workforce and that combined with recent Oxfam figures said the top 1% of wealthy people now have more wealth than the other 99% combined. He said:

"How is society going to cope with structural unemployment and the envy, hatred and the social warfare. We are destroying the middle classes at this stage and it will affect us. It's unfair. So that's what keeps me awake at night."