Gerardo González Valencia, alleged member of the Mexican drug cartel Los Cuinis has been extradited to the US by Uruguay on charges of conspiracy to distribute narcotics for purposes of being imported into the United States. Valencia, who is also known by the monikers Lalo and Flaco, is reportedly a powerful cartel leader on his own, but he also has a strong tie to an even bigger piece of the international narcotics chain: Rubén Oseguera Cervantes, the billionaire leader of the organization Cártel Jalisco Nueva Generación and better known to the public as El Mencho.

Cártel Jalisco Nueva Generación and Los Cuinis are reportedly closely affiliated, and the latter is said to have been run by the brothers of Mencho's wife, Rosalinda, including Valencia.

Authorities say that Valencia recently arrived by plane to Washington where he is now being detained and awaiting trial, a little more than four years after he was arrested in Uruguay in April of 2016.

As Uttam Dhillon, acting chief of the Drug Enforcement Administration, put it in a press statement:

"Mr. Gonzalez Valencia is alleged to have distributed significant quantities of cocaine and meth and will now face justice in the United States." 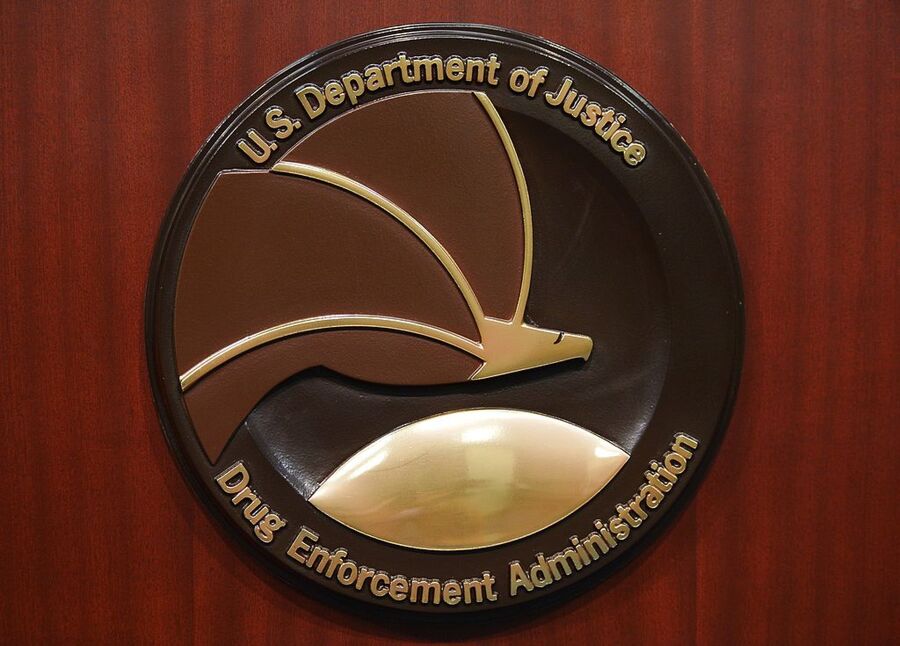 Two of Valencia's brothers have also been arrested for alleged drug trafficking and money laundering activities in 2015 and in 2017. As for Valencia, his US indictment says that his smuggling operation thrived from between 2003 and 2016, when he was arrested by authorities in Uruguay on suspicion of buying property there in order to conceal income from the drug trade.

Authorities may try to exert pressure on Valencia for information on the whereabouts of El Mencho, who currently has a $10 million reward from US authorities hanging over his head. That's twice what the price was in October of 2018, when the US reaffirmed its intention to capture El Mencho and announced its charges against Valencia.