By Joseph Gibson on August 18, 2016 in Articles › Billionaire News

For much of the modern working world, a three-day weekend is a special treat reserved for minor holidays and the occasional, strategically-placed 'sick day.' But billionaire Carlos Slim, in a recent interview on Bloomberg, laid out his vision for ideal conditions for the working world, and it includes a standard four-day workweek – in other words, three-day weekends as the default, rather than the special occasion.

Slim's rationale for the shorter weekend isn't just that it would be nice for employees. His vision involves shorter working hours over a longer period of time – put numerically, he proposes a 30-hour workweek until retirement at age 75, rather than a 40 or even 50-hour workweek that ends when you turn 65. The advantages of such a plan extend from employment all the way up to management and beyond, according to Slim:

"I think the companies that can take this on are those in which productivity has led to excess personnel. It's a great change to exchange fewer days of work for more years until retirement."

Also, according to Slim, this isn't just some abstract idea he's talking about in interviews, but something he's actually put in practice in his own business. He says his own company Telemex began offering the alternative employment model around two years ago, and it's been adopted by 40 percent of Telemex employees (I guess 60 percent of people get bored on Friday afternoons without the office to occupy them). 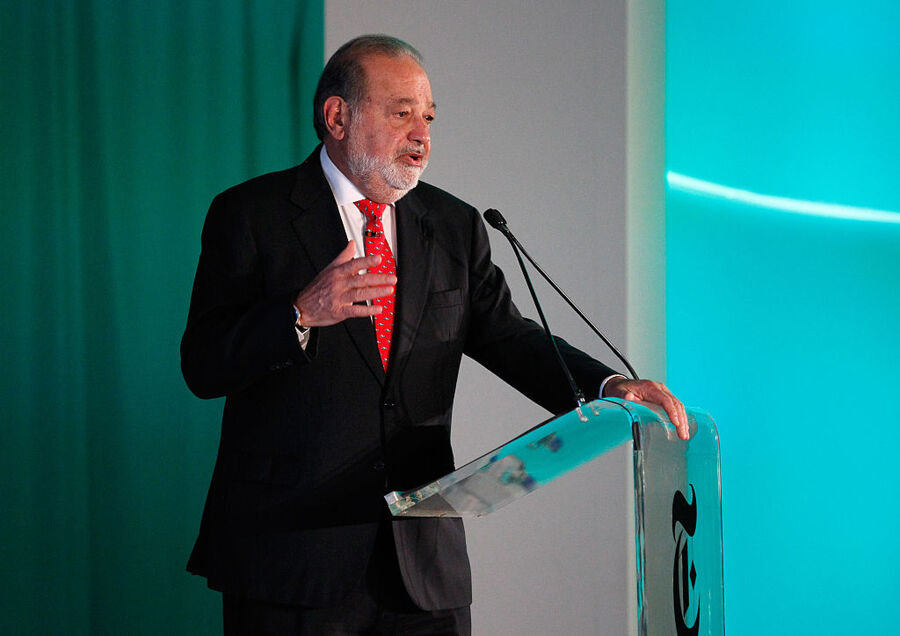 Science tends to support Slim's claims about the advantages of a shorter workweek, as studies show more motivated and productive employees when those employees have longer weekends and more time to themselves. And even the later retirement age – 75 instead of 65 – has its own benefits when you have so much extra accumulated time to enjoy life and not worry about your job, spread out over the course of your career. It's akin to a less radical version of the Travis McGee model of retirement, taking it in big chunks throughout your life as you can afford it, rather than after you're too old to enjoy your retirement as much as you would in your younger days.

As more and more companies begin to see the benefits of shorter workweeks, there's a chance you might get so used to three-day weekends that they don't even seem special anymore, and I'm sure you can just imagine how nice those four-day Labor Day weekends are going to be.