By Joseph Gibson on March 2, 2017 in Articles › Billionaire News

Billionaire Carlos Slim, one of the richest men in the world, has announced yet another ambitious plan working within the economy of his native Mexico. Slim recently announced his decision to launch an electric car that's manufactured entirely in Mexico, capitalizing on generations of automakers having taken to Mexico to manufacture their own vehicles.

Slim is known for his rivalry with fellow billionaire Donald Trump, and it's impossible not to view the announcement in light of Trump's own characterization of Mexico as a parasite on the American auto industry, as well as Ford's recent decision to pull out of plans to construct a $1.6 billion manufacturing plant there. Senior automotive industry analyst for Mexico Business Publishing, Alejandro Salas, told Seeker that Slim's intentions in announcing his plans aren't purely economic, intending also "to show the Mexican audience that we can participate in the automotive industry as creators and not just manufacturers," and that Slim's focus on electric cars rather than traditional gas-burning ones "shows a level of innovation that, internationally, Mexico isn't known for. It gives the new project a little edge." 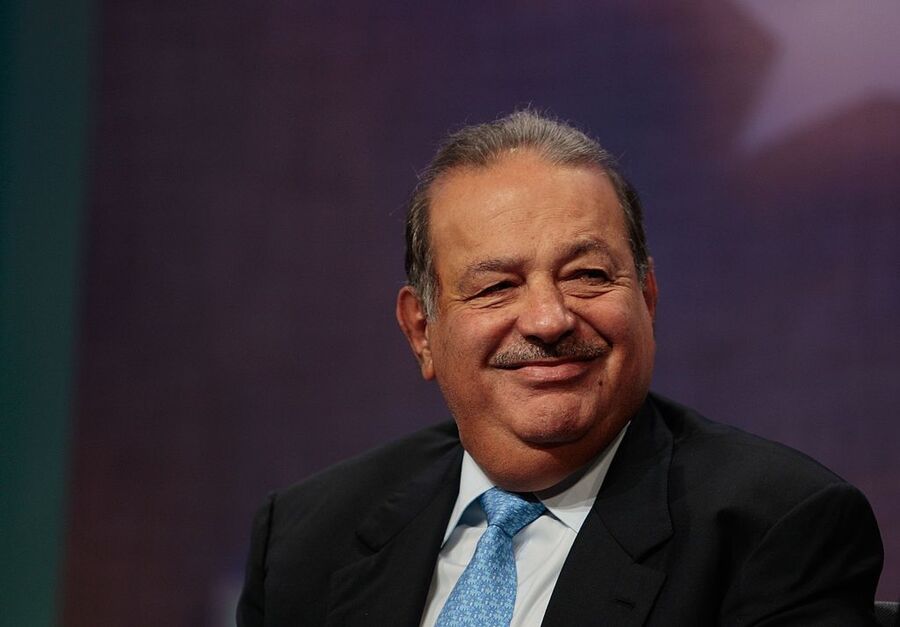 In creating the first 100 percent Mexican electric car, Slim is partnering with Grupo Bimbo, a Mexican company known as the world's largest manufacturer of bread worldwide (they own the Mexican arm of the Wonder Bread brand, among others). It's an unusual choice of collaborators for a project as ambitious as an electric car, but Slim nevertheless expects the first of the new line of cars to roll off the factory assembly line sometime next year. And even though it seems unusual for a bread company to be involved in the design and manufacture of an electric car, it's actually not as out of left field as it seems, since both Grupo Bimbo and Slim collaborated in the past on the development of an electricity-powered bread delivery truck.

The market for electric cars in Mexico is also in its early stages, with most of the focus on electric vehicles being directed towards large-scale fleets within the taxi industry or the aforementioned delivery trucks. But Slim also expects the consumer market for the cars to expand  in the near future, owing to significantly rising gas prices and the Mexican government's adoption of "no drive days" policies in order to cut down on pollution and gas usage.

In the meantime, the public will just have to wait for more details on the Carlos Slim Mexican electric car – like the brand name and what the cars will look like and cost – to become public.