Billionaire Carl Icahn Gets Rid Of All His Apple Stock

By Joseph Gibson on May 7, 2016 in Articles › Billionaire News

It's been a while since "bad news for Apple" has been a commonly used phrase in the media, but the last couple weeks have had their fair share. A quarterly revenue report from the company showed a decline in revenue for the first time in 13 years, and shortly after it came out billionaire Carl Icahn announced that he had relinquished all of his stock in the company.

It doesn't take a wizard of finance to figure out that such an announcement just caused Apple's stock to dip even more, with a three percent drop contributing to an estimated $60 billion loss of overall value in recent weeks. It's an especially significant blow for Apple coming from Icahn, who in the past has been one of the most supportive investors in the company. 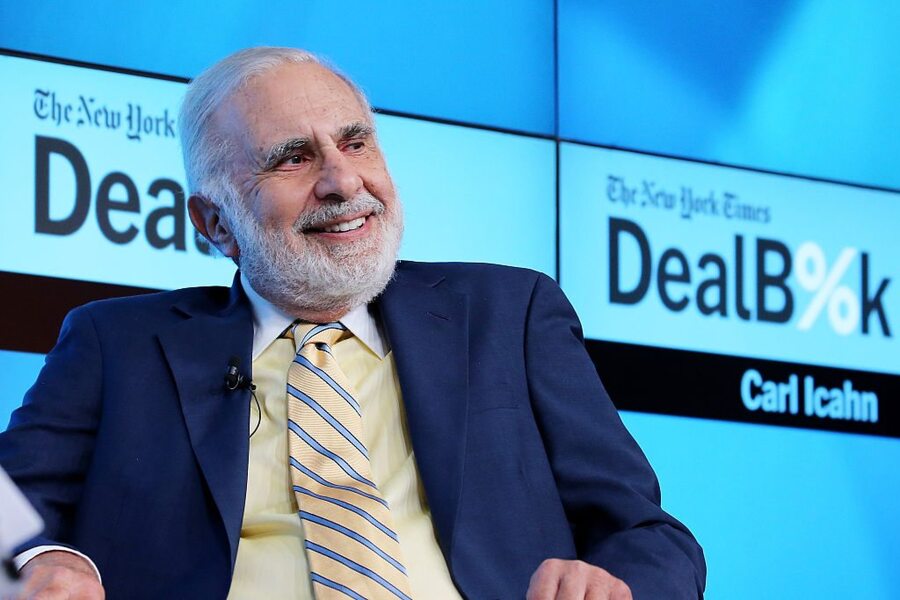 Even though his decision to cut Apple stock out of his portfolio isn't exactly a vote of confidence in the future of the company, Icahn maintained it's a "great company" during the CNBC interview in which he announced his decision. He also made clear that he wasn't unloading the stock at a loss, saying "we obviously made a great deal of money."

How much money did Icahn make from the sale of Apple stock? Reports have it at a $2 billion profit, not a bad sum even for somebody like Icahn with a net worth of $18 billion. As for why Icahn finally made the decision to cut his ties with Apple, it appears to be largely a financial decision based on the company's aforementioned relatively poor earnings as of late, particularly in China. During his interview, Icahn, cited the alarming fact that Apple's earnings in the country are down more than 25 percent from where they were last year, saying "China could be a shadow for the company, and we have to look at that."