By Amy Lamare on February 27, 2018 in Articles › Billionaire News

Are you looking for a truly lavish and indulgent Caribbean vacation? Are you in possession of Bitcoins? If so, you're in luck. Controversial billionaire Calvin Ayre is building a five-star resort on the beach in Antigua. He is funding the $100 million resort with profits he's made from his investments in cryptocurrencies.

Ayre has a net worth of $1.2 billion. He is the founder of the online poker company Bodog. Gaston Browne, Antigua and Barbuda's Prime Minister, is enthusiastic about the project. Not only have the islands been long time supporters of cryptocurrency, they were also hit very hard by Hurricane Irma, which completely decimated Barbuda.

"We expect the resort's novel and exciting concept to broaden Antigua and Barbuda's tourism product and bring a new category of tourists to our islands. We look forward to working with Mr. Ayre on this resort and the many other investments he has made in Antigua." 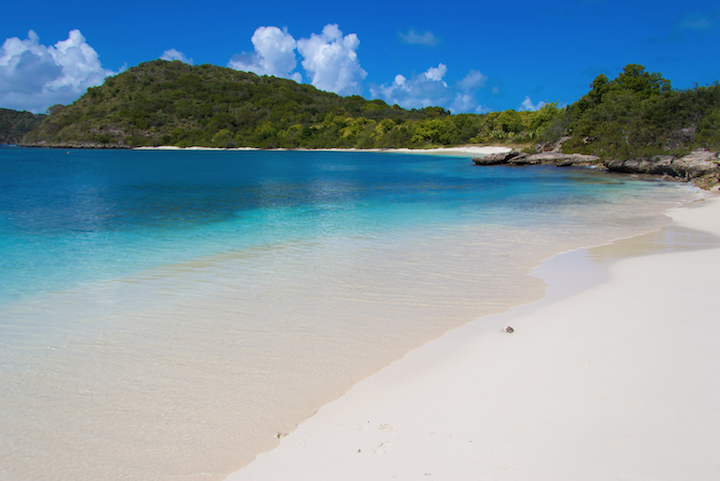 Calvin Ayre holds the title of special economic envoy for Antigua and Barbuda and as such is officially known as "his excellency." He expects his resort to bring a whole new type of traveler to the island. He sees his ideal guests as wellness seekers who also want to have fun. The resort will be available to residents of the two islands as well as visitors. The resort will accept Bitcoin Cash at point of sale terminals located on the property.

Bitcoin Cash, or Bcash, was launched on August 1, 2017. It has caused some division amongst enthusiasts of cryptocurrencies. Some believe it is a get rich quick scheme that will cause confusion and dilute the Bitcoin brand. Others feel that Bitcoin was designed to be peer-to-peer electronic cash. It was always supposed to be a permissionless network. This is what made it famous and sent it soaring into a multibillion dollar asset. Ayre is one of the biggest fans of the new form of the popular cryptocurrency. He claims that Bcash's blockchain is better than all the rest. There is no evidence to support that.

Ayre himself is no stranger to controversy. He was indicted by Maryland's U.S. Attorney on charges of illegal gambling and money laundering. The 56-year-old billionaire then went on the run and evaded authorities for years. In 2017, Ayre pled guilty to just one misdemeanor charge and the felony charges against him were dropped. He got off easy and never set foot into the U.S. to face charges.

Calvin Ayre has a net worth of $1.2 billion.