By Joseph Gibson on December 7, 2018 in Articles › Billionaire News

One of the best compensated executives in the world is "billionaire bookie" Denise Coates, head of online bookmaker Bet365, following reports that she secured a pay packet valued at some $281 million last year.

Coates is the founder and CEO of Bet365, and the reports stem from recently published documents indicating the company's financial disclosures for the fiscal year ending on March 25th. Coates isn't identified by name in these documents, but they identify the award for the highest-paid executive with the company, which would naturally be her.

Coates' pay for last year puts her at the top of UK executives in terms of compensation, and represents an increase of about ten percent compared to what she made the year before. And as if that weren't enough, it also makes her better paid than any other leader of any of the US companies on the S&P 500 Index. 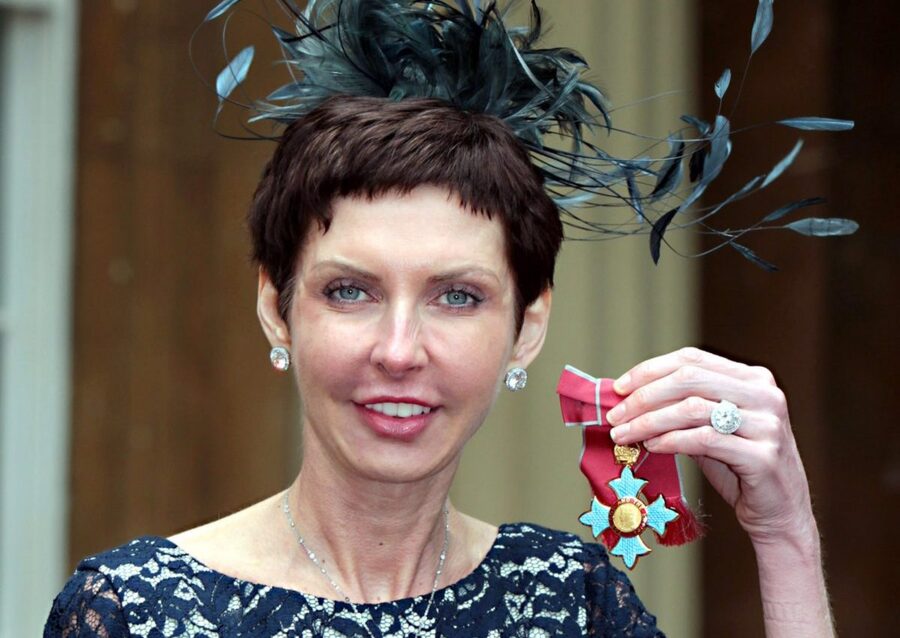 LONDON, UNITED KINGDOM – MAY 15: bet365 Chief Executive Denise Coates poses with her Commander of the British Empire (CBE) medal, which was presented by Prince Charles, Prince of Wales at an Investiture ceremony at Buckingham Palace on May 15, 2012 in London, England. (Photo by Sean Dempsey – WPA Pool/Getty Images)

Coates' stake in Bet365 as of 2015 was just a little over 50 percent, while her family fortune is estimated to be worth some 5.8 billion pounds, which comes to a little over $7.4 billion in US dollars. Basically, she's rich. And some of her fellow Bet365 board members like her brother John Coates and her dad Peter Coates were also compensated according to the documents, with dividends of  80.7 million pounds going to the company's board of directors.

It all comes as a result of a very good year for Bet365, which saw a reported 31 percent jump in profits according to Bloomberg. But now the company's future has been "clouded" somewhat by reports that the UK government is looking to increase taxes on activities such as gambling, with many calling for greater transparency in the betting industry. As the second-largest betting firm in the UK, such changes would have an out sized impact on Bet365's bottom line.