By Joseph Gibson on March 20, 2016 in Articles › Billionaire News

The Piedmont Healthcare community healthcare center in Atlanta, GA is now $75 million richer, thanks to a generous contribution from Bernard Marcus, billionaire co-founder of the Home Depot chain of home improvement stores.

Marcus' $75 million gift reportedly ranks as the second-largest gift made to any community health center in the entire country, and is in keeping with Marcus' focus on philanthropy, following his retirement from the Home Depot organization, back in 2001. That included starting a charitable organization specifically focused on raising money for healthcare, specifically in the field of early childhood medical care. That organization, The Marcus Foundation, has given away over a billion dollars towards just those causes in the last 15 years.

As for what Piedmont Healthcare intends to do with Marcus' donation, plans are already underway for the Marcus Heart and Vascular Center to be added to the complex, for various heart procedures and extended hospital stays for those that require it. Here's an excerpt from a recent press release by Marcus himself on the project:

"The new facility will enable Piedmont to achieve goals that would have only remained dreams at the present location. I look forward to the positive impact these changes will have on the future health of this great community." 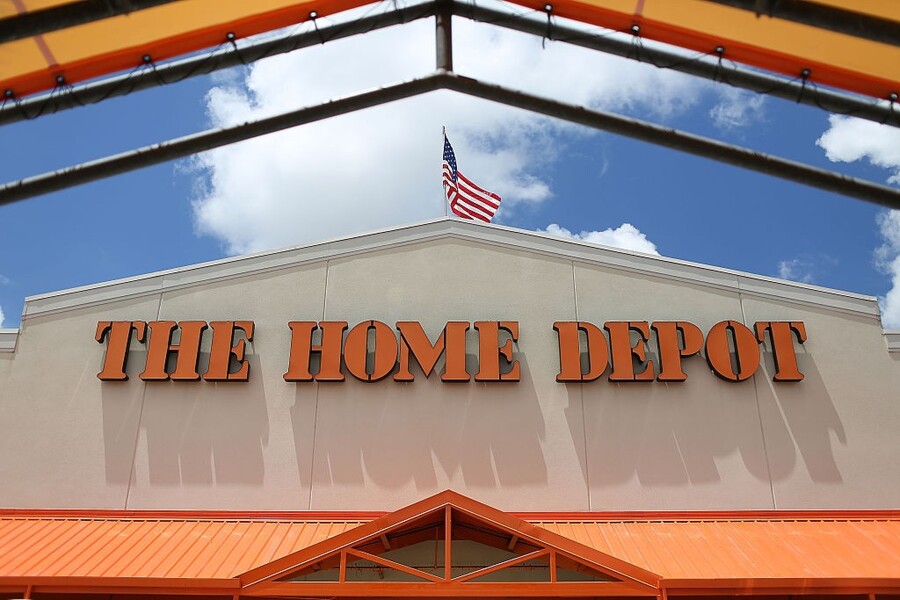 The Marcus Heart and Vascular Center will not be the first wing of Piedmont Healthcare to carry the Marcus name, following his $20 million donation to start the Marcus Heart Valve Center back in 2012. It's all part of a lifelong passion for medicine on Marcus' part, who only went into business (and made his $3.3 billion fortune) because he couldn't afford the tuition, after being accepted into Harvard Medical School many years ago. Piedmont Healthcare is in turn not the only medical entity to benefit from Marcus' generosity – stem cell research at Duke University has received millions from Marcus, and he also created the Marcus Autism Center.