By Amy Lamare on December 14, 2019 in Articles › Billionaire News

Lawrence Stroll is a Canadian billionaire who made his fortune investing in the fashion industry. Reports are surfacing that he is seeking a major stake in luxury carmaker Aston Martin. Stroll, who is worth $2.7 billion, also owns the Formula One team Racing Point.

Stroll is from Montreal, Quebec, Canada. His business partner is Hong Kong fashion tycoon Silas Chou. Both men's fathers were in the apparel business. Stroll began his career with the Pierre Cardin line for women and children. He also brought Ralph Lauren's women's and children's lines to Canada and Europe. Stroll and Chou met through their fathers and founded Sportswear Holdings in 1989 with the specific purpose of acquiring then-struggling Tommy Hilfiger. At the time, the brand was nothing. Chou and Stroll grew it into a global phenomenon. They sold Hilfiger in 2006 for $1.6 billion. 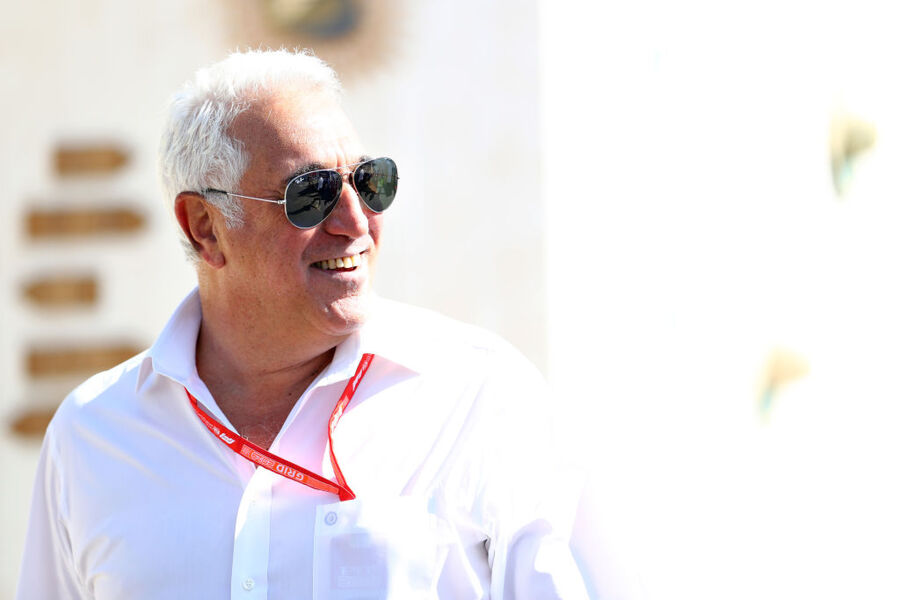 Stroll and Chou bought 95% of Michael Kors for $100 million in 2003. Kors retained that 5% stake. They took Michael Kors public in 2011. By 2014, the company was doing $3.5 billion in revenue and $1 billion in profit and had a market cap of $20 billion. Chou and Stroll also bought Jimmy Choo for $1.2 billion in 2017. Chou and Stroll have also invested in Karl Lagerfeld and Pepe Jeans. One year ago, Stroll and Chou purchased Versace for $2.2 billion.

Shares of Aston Martin have lost 40% of their value since going public on the London Stock Exchange in April. Since rumors of Stroll's takeover started gaining steam the shares are up 20%.

Stroll's potential ownership stake in Aston Martin could be helpful for his Formula One racing team, of which his son Lance is one of the drivers. Currently, Racing Point uses Mercedes vehicles.