George Ruan hit it big earlier this year when Honey, the electronic coupon-clipping browser extension he co-founded in 2012, was acquired by PayPal for $4 billion in cash in January. The deal is the biggest tech acquisition in Los Angeles history and knocked the 2014 sale of Oculus VR to Facebook for $2 billion into second place. Honey's software runs in the background of a customer's web browser and alerts shoppers to potential online savings. The company also offers a mobile app.

Honey offers its 17 million monthly users deals on a wide variety of eCommerce websites. Honey made serious inroads into the consciousness of millennials and Gen Z-ers by sponsoring YouTube videos of Shane Dawson, David Dobrik, and members of Dobrik's Vlog Squad. When a Honey member makes a purchase from select merchants, Honey shares part of its commission with the member in a cashback program. Users are notified of price drops and price history on selected items sold by participating online stores. Ruan, 40, graduated from the University of California, Irvine in the early aughts. He continues to run Honey even after the acquisition. 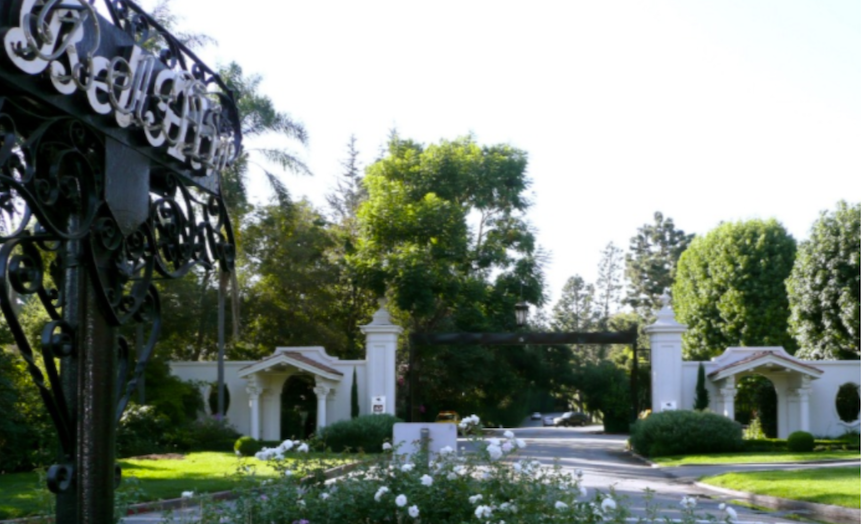 After Honey's sale, Ruan has a net worth of $1.5 billion and reaped a $900 million payday from the $4 billion sale. He is the CEO of Honey Science Corp. The purchase of Honey was PayPal's largest-ever acquisition.

Now, Ruan is dropping major cash on a significant mansion in L.A.'s chic Bel Air neighborhood. Ruan and his wife Grace recently paid $60 million in CASH for a brand new Bel Air mansion that is still under construction. The off-market deal means that the exact specs for the future home are limited. However, the 21,000-square-foot mansion set on 1.15 acres was designed by the in-demand South African architecture firm SAOTA and is a contemporary home with lots of glass, blocky angles, and an open concept floorplan. The house has three floors, including a partially subterranean level that runs under the infinity pool in the backyard.

The property also features formal gardens, a sunken outdoor lounge area around a fire pit, and a long, gated driveway. The house has unobstructed views of the entire Los Angeles basin from Downtown to the Pacific Ocean to, on a clear day, Catalina Island. The property is located in upper Bel Air. The Ruans are upgrading from their $3 million starter home in Playa Beach, which they bought three years ago.