By Joseph Gibson on March 21, 2016 in Articles › Billionaire News

How much do you love your dog? Do you love it enough to grow another one in a lab? For most of us it's a pure (and unpleasant) hypothetical, but if you've got enough money in the bank, it's a question you actually have to answer, since as with most things you can do it if you're willing to pay for it. Barry Diller, the billionaire behind various and extremely large media companies including Fox, along with his wife Diane von Furstenberg, has answered that question with a resounding "yes."

Page Six reports that Diller and von Furstenberg's Jack Russel Terrier, Shannon, has been cloned not just once, but twice, resulting in two puppies that are "almost exact replicas" of the pair's beloved dog. One of the puppies is named Evita, a picture of which was posted to von Furstenberg's Instagram account recently (but the caption doesn't mention that the puppy in the photo is a clone). 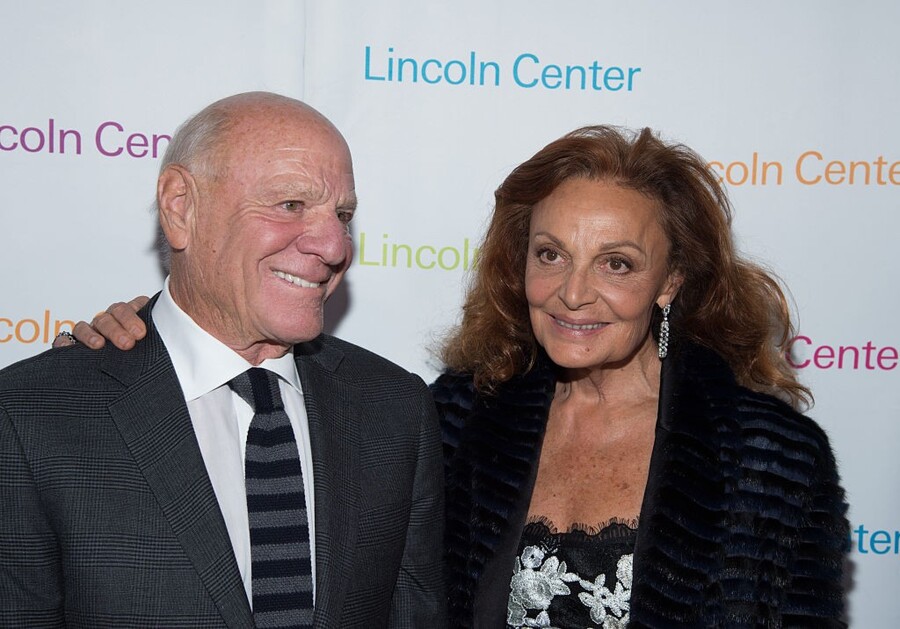 Dog cloning is now, evidently, a fairly specialized industry, as it can cost as much as $100,000 and is performed by just one company, located in Korea. They take the DNA from your dog and implant it into an egg extracted from another dog, growing a genetic duplicate of Rex or Lucky or King or Spike or whoever, which then has a better chance of outliving you, than does the current version.

Additional details on the situation appear to be a bit scarce, since it's not known exactly when exactly the cloning occurred, or even if Shannon is still alive to enjoy the company of her genetic duplicates. If she is, she doesn't have to worry about a lack of room, since she reportedly enjoys/enjoyed a custom-built neoclassical dog house – one of the perks of having a billionaire owner, as if living forever through clones of yourself wasn't enough.