Billionaire Azim Premji Has Donated $21 Billion To His Charitable Foundation

By Joseph Gibson on March 21, 2019 in Articles › Billionaire News

The worldwide philanthropy game between billionaires just saw some exciting new action in India. There, Azim Premji, the billionaire founder of Wipro Ltd, has long been one of that game's front-runners, and he recently announced a donation worth about $7.5 billion to his own Azim Premji Foundation, upping the total amount he's given to the organization to $21 billion.

Bloomberg cited the donation as the largest single gift in India's history, and it was made by Preji "irrevocably renouncing" another portion of his stake in Wipro for an endowment to his Azim Premji Foundation, which focuses on supporting educational causes throughout India. Altogether, some 67 percent of Wipro plus stakes in Wipro Enterprises and PremjiInvest now belong to the Foundation, all of which comes to a value of roughly $21 billion. 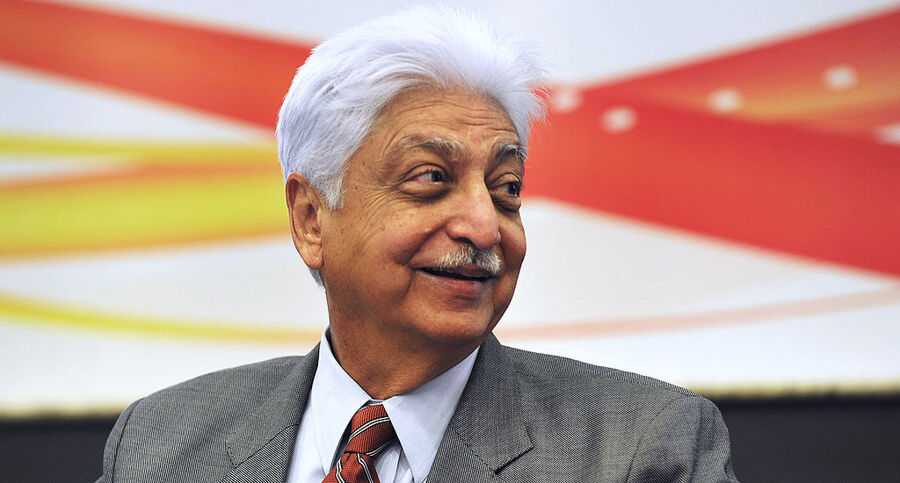 The gift may make Premji one of the most generous billionaires in the world, but it likely comes as no surprise to those who are familiar with his goals and ambitions. He was the first person from India to sign onto the famous Giving Pledge started by Bill & Melinda Gates and Warren Buffett, and he has reportedly often cited both Mahatma Gandhi and his own mother, who spent much of her life helping with a charity hospital in Mumbai, as his chief inspirations, quoted in Forbes as saying the following wise words:

"To whom much has been given, much should be expected."

Anu Aga, another philanthropically minded billionaire in India, called Premji "a role model for all of us. I wish more people would follow his example," while biotech industry billionaire Kiran Mazumdar-Shaw, a close friend of Premji's, had this to say to Forbes about Premji's donations:

"It's an awesome gesture…Azim has taken Indian philanthropy to another level."

Premji's philanthropy has put an unmistakable dent in his own net worth, bringing it down by some 80 percent to $4.4 billion, while his family's stake in Wipro is down to only 7 percent.