By Joseph Gibson on March 31, 2016 in Articles › Billionaire News

Billionaire Ayman Hariri has a collection of comic books so rare and valuable, that it has earned the name "The Impossible Collection," as well as a recent profile in The Telegraph. And before you go getting any wrong ideas about Hariri and his relatively modest passion, you should know up front that he never takes any of the mint-conditioned treasures out of their packaging – although he is turning his collection into a touring exhibition, later this year.

Ayman Hariri's Impossible Collection includes the world's most pristine copy of Action Comics #1, also known as the first appearance of Superman. His collection is also home to the debuts of Superman's buddies Batman, The Flash, The Joker, Catwoman, and many more, comprising more than 1,000 first-run comic books. Here's Hariri on the origins of his legendary collection, more than 15 years in the making:

"I started really seriously collecting these books in 2000, when I decided that I wanted to own a piece of history. I really love what the books represent, because the day before these comics were on the stands, those characters didn't exist. The day after, they not only existed, they also were established in the imaginations of so many people, and had such an impact on the world. These days, you can go anywhere in the world and people will know who Superman, or Spider-Man, or Batman are."

Hariri is the first comic book collector to acquire more than 1,000 first-run comic book issues, and all of the books in his collection are analyzed by a company based in the US that specializes in pricing and evaluating rare collectibles. But Hariri's interest in comic books goes beyond their value as collectors' items, citing in his Telegraph interview his longtime passion for the characters themselves, Superman chief among them. 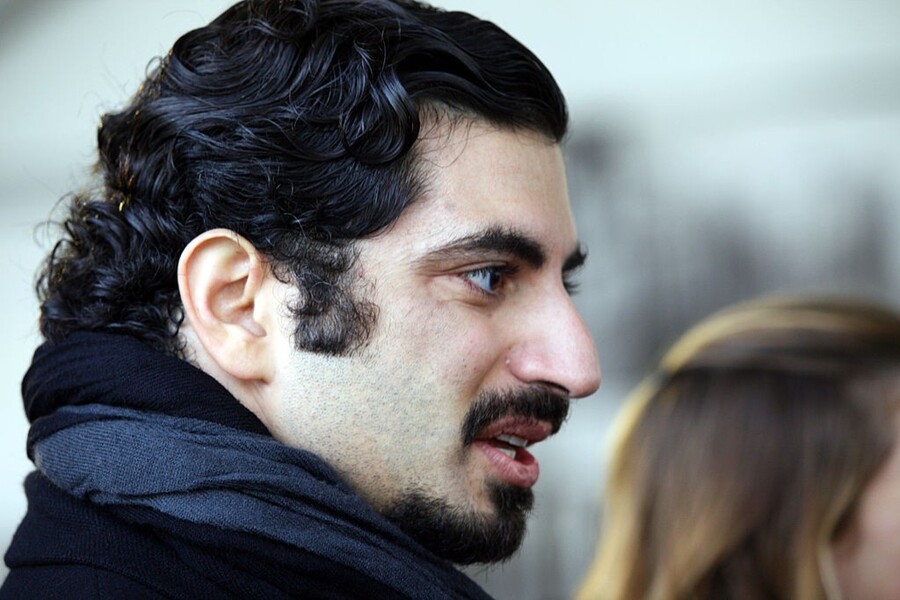 Later this year, "The Impossible Collection" will embark on a worldwide tour, allowing interested parties from all over to take a look at what they could have if they hadn't left their comics at home when they moved out. And even if you're not near any of the touring locations, the collection will also be available to browse through a new app called Vero, so stay tuned.