By Joseph Gibson on October 5, 2015 in Articles › Billionaire News

The more cynical political hounds among us probably believe that almost every politician is in the game to get rich, but actually there are probably better ways to achieve vast personal wealth than trying to win elections every to four years. But on the recently released list of the 400 wealthiest Americans from Forbes magazine, there was at least one elected official who's going through the political grind despite a $2.1 billion net worth: It's the governor of Tennessee, Bill Haslam.

Haslam's $2.1 billion fortune makes him the richest elected official in the country, but it wasn't any of his public offices that made him the billionaire he is today. For that, he can thank his father Jim, who founded the Pilot Corporation, best known as the parent company to the Pilot Flying J truck stop chain. Along with his brother Jimmy, Bill Haslam is heir to the Pilot Flying J fortune, but he evidently wasn't content to cool his heels in the family business. In 1999 he quit his position as the president of the company to take a job with Saks, handling the retailer's e-commerce business until he was inspired to run for office in a few years later. 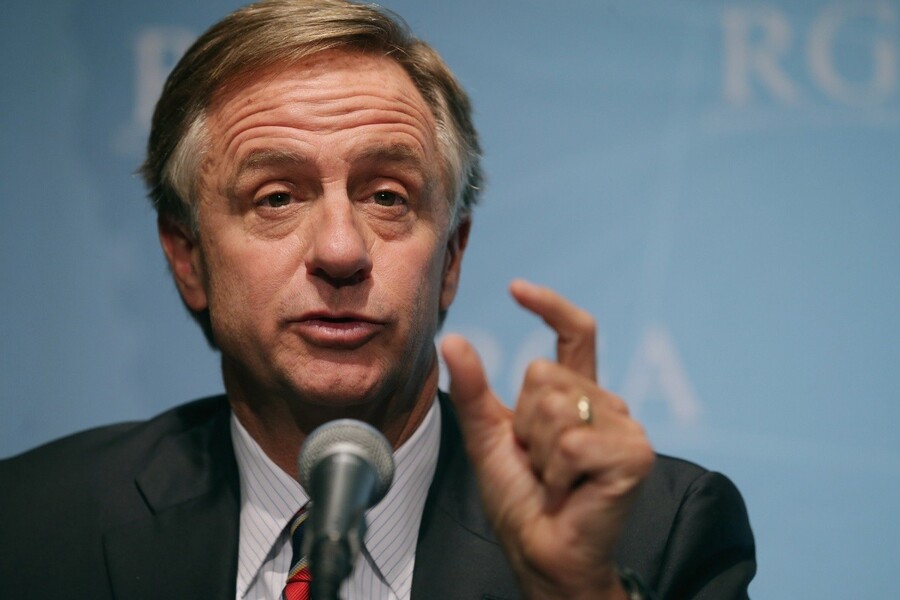 As the story goes, Haslam was on a bicycle ride with the then-mayor of Chattanooga, TN, Bob Corker, when he had the bright idea that if Corker could get elected to public office, there was no reason in the world he couldn't. He was evidently right, since in 2003 he got the job of mayor of Knoxville, and made hopping from mayor to governor look easy when he made it to the Tennessee governor's mansion (which, given his billionaire status, may have actually been a downgrade) in 2010.

One of Haslam's first orders of business once he became governor had to do with his immense wealth. His very first executive order was to eliminate Tennessee regulations stating that the governor and his or her administration were required to disclose exactly how much money they make over the course of a year, a controversial move that did not keep him from a landslide reelection victory in 2014.

Despite Haslam's apparent lack of interest in publicizing his wealth, he wasn't able to stop Forbes from including him on their recent list, or from branding him with the buzz-worthy title of America's richest elected official. And it would seem like it's a title he's likely to keep until the end of his second term as governor, unless of course Donald Trump actually becomes president.