By Amy Lamare on October 18, 2019 in Articles › Billionaire News

One of the most refreshing things about billionaire Bill Gates is his lack of scandal. He's a family man devoted to his wife Melinda and their kids. At least until now. And no one is sorrier about his association with convicted sex offender Jeffrey Epstein than Gates himself. According to a report in The New York Times, the Microsoft co-founder approached the sexual predator in 2011. What was on Gates' mind? Philanthropy. Epstein was first convicted of soliciting an underage girl for prostitution in 2008. Three years later, Gates sent a team from the Bill and Melinda Gates Foundation to discuss philanthropy. Reportedly, during that meeting, Epstein told the team that the crime he had pleaded guilty to was no worse than "stealing a bagel."

The employees of the Gates Foundation were shocked to find out that the charity was working with a man who was a registered sex offender. For his part, Gates did say after Epstein's death that he "wishes they never met." Gates also insisted that he had neither a "business or personal relationship" with the convicted sex offender. However, The New York Times reports that Gates met with Epstein several times starting in 2011 with at least three of those meetings taking place at Epstein's now-infamous New York City townhouse. A number of sources spoke to The Times about Gates and Epstein's relationship. The two reportedly discussed a joint charitable venture. 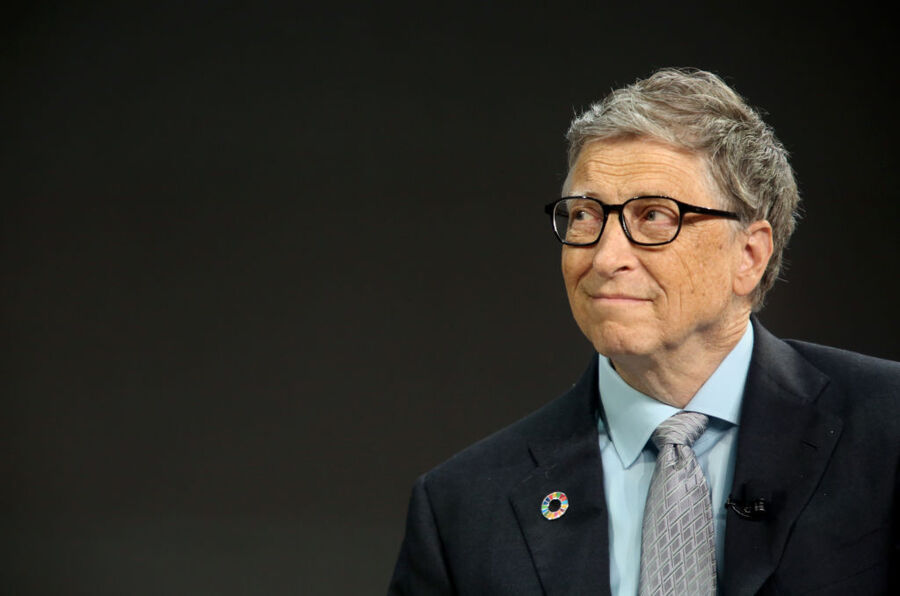 In 2011, Gates wrote in an email to colleagues: "[Epstein's] lifestyle is very different and kind of intriguing although it would not work for me." A spokesperson for Gates told The Times that he "was referring only to the unique décor of the Epstein residence – and Epstein's habit of spontaneously bringing acquaintances in to meet Mr. Gates. It was in no way meant to convey a sense of interest or approval."

Gates' spokesperson went on to say that he was introduced to Epstein by "high-profile" people. Bill Gates regrets ever meeting with Epstein and recognizes it was an error in judgment to do so. Gates recognizes that entertaining Epstein's ideas related to philanthropy gave Epstein an undeserved platform that was at odds with Gates's personal values and the values of his foundation."

After the first alleged meeting between Gates and Epstein, which took place at Epstein's New York City townhouse in 2011, Epstein reportedly told friends via email, "Bill's great." Gates also reportedly wrote an email about the meeting in which he said, "A very attractive Swedish woman and her daughter dropped by and I ended up staying there quite late."

Gates and Epstein also met up at a TED Conference in California. The New York Times is also claiming that Gates flew on Epstein's private plane, the Lolita Express, in March 2013. However, Gates' spokesperson said that her boss was not aware that the plane belonged to Epstein.

By the end of 2014, Gates and Epstein were no longer in contact. Reportedly, Epstein told a friend that Gates had ghosted him. "Over time, Gates and his team realized Epstein's capabilities and ideas were not legitimate and all contact with Epstein was discontinued," Gates' rep noted.

Jeffrey Epstein was facing federal charges of paying underaged girls for massages and molesting them. He hung himself to death at the Metropolitan Correctional Center in Manhattan in August.