By Joseph Gibson on April 11, 2020 in Articles › Billionaire News

In the medical world, producing an effective vaccine for a new virus – like the coronavirus, for instance – is a process that requires a little bit of trial and error, especially if the overarching goal is to get the finished product out and available as quickly as possible. That can be a pretty expensive process, and a lot of the money that's put towards developing a vaccine will naturally go to waste if the formula in question doesn't pan out. One person who realizes this is Bill Gates, who recently spoke on his willingness to "lose" billions of dollars by preparing to scale up production of potential vaccines before they're concluded to be safe and effective.

Gates talked about the subject on a recent interview with Trevor Noah on The Daily Show, and he explained that since the country and world can't wait for the usual timeline of bringing a vaccine from research and development to mass production, entities like his foundation will have to instead provide funding for the seven "most promising" vaccines being worked on, even though in the end only one or two will actually be deployed. "To get to the best case," Gates explained, "we need to do safety and efficacy and build manufacturing" at the same time in order to speed up the timeline – which he says is deployment in about 18 months. But this process will result in "a few billion dollars" being sunk into vaccines that will never see the light of day. 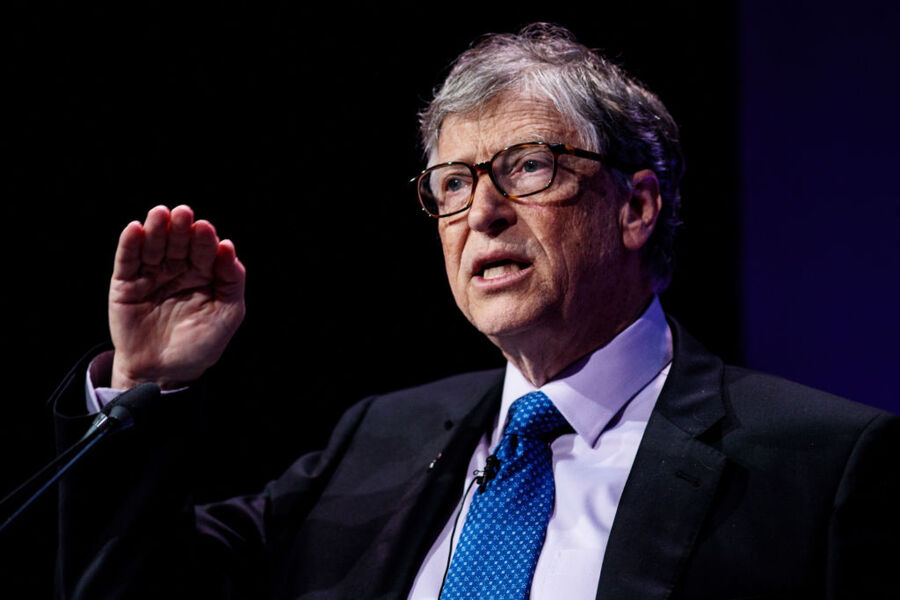 "A few billion … is worth it," Gates said, so it's obvious that he's not losing sleep over burning so much money on such an important project.

Right now, several different pharmaceutical companies are working on developing a coronavirus vaccine, and philanthropists like Gates and other billionaires are kicking in financial resources to bring it to bear as quickly as (safely) possible.