Bill Gates Says Being A Billionaire Makes Him Happier

By Amy Lamare on March 5, 2019 in Articles › Billionaire News

Well, no kidding. In a recent AMA on Reddit, someone asked Bill Gates if being a billionaire made him happier than if he was just a regular middle-class person. Gates did not hesitate in saying yes. He went on to say: "Yes. I don't have to think about health costs or college costs. Being free from worry about financial things is a real blessing." That makes sense. I often say that I don't have a single problem that money would not fix.

The simple, and sad fact, is that the cost of insurance and healthcare is on the rise. The combined cost of insurance premiums and deductibles in 2017 was nearly $7,240 – that is roughly 11.7% of the median income in the U.S. Just a decade earlier that figure was 7.8%. Things don't look any better when it comes to paying for college. The average tuition at a private college increased from $27,500 in the 2007-2008 school year to $34,700 in 2017-2018. And we are sure we don't have to mention that wages and salaries are increasing at a much, much, much slower rate.

Remember, Gates dropped out of college at Harvard. Bill and Melinda Gates have three kids. Their oldest, Jennifer, recently graduated from Stanford. Tuition there for the 2014-2015 school year topped $46,000. Their son Rory attends the University of Chicago. Tuition there is more than $51,000 per year. 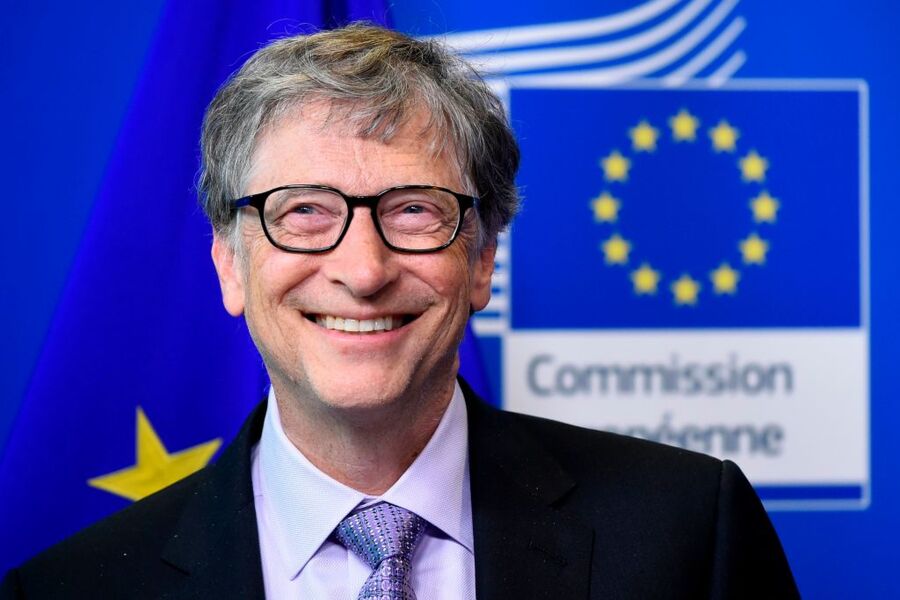 Gates had other things to say about the advantages of being wealthy and was quick to mention you don't have to be a billionaire to not have to sweat paying for healthcare and college. He did recommend reducing the rate of growth of the cost of these two things so that they are accessible to everyone.

As a result of this AMA, a discussion about whether money can buy you happiness started in the comment section. In general, the answer to that is: sort of. A 2018 study found that life satisfaction peaks at around $95,000 in income while emotional well-being peaks in the $75,000 range. It should be noted that these salary figures are for individuals, not families. When salaries are higher, as a rule, life satisfaction and emotional well-being tend to be lower.

One Redditor asked Gates what makes him happy. He said:"Some recently said that when your children are doing well, it really is very special, and as a parent I completely agree." He also said: "Sometimes following through on commitments to yourself like doing more exercise also improves your happiness."