By Marvin Jules on October 29, 2016 in Articles › Billionaire News

Bill Gates isn't just rich. The man is wealthy. Boasting a net worth of $90 billion, the Microsoft co-founder earned more money in an hour last year (roughly $1.38 million) than some people make in their entire lives. One would think that being one of Gates' children (he has three, Jennifer, who is 20 years old, Rory, who is 17 years old, and Phoebe, who is 14 years old) would be like hitting the lottery, inheriting a fortune that can last you multiple lifetimes. But Gates recently had an interesting revelation regarding his fortune, and what he has pledged to do with it after he dies.

Gates, who is 60 years old, recently revealed that he plans on leaving the majority of his fortune to his Bill and Melinda Gates Foundation, which funds health and education projects worldwide. Only a fraction of his wealth will go to his children. His reasoning? "It's not a favor to kids to have them have huge sums of wealth, because it distorts anything they might do, creating their own path." He went on to say the the money is "dedicated to helping the poorest." 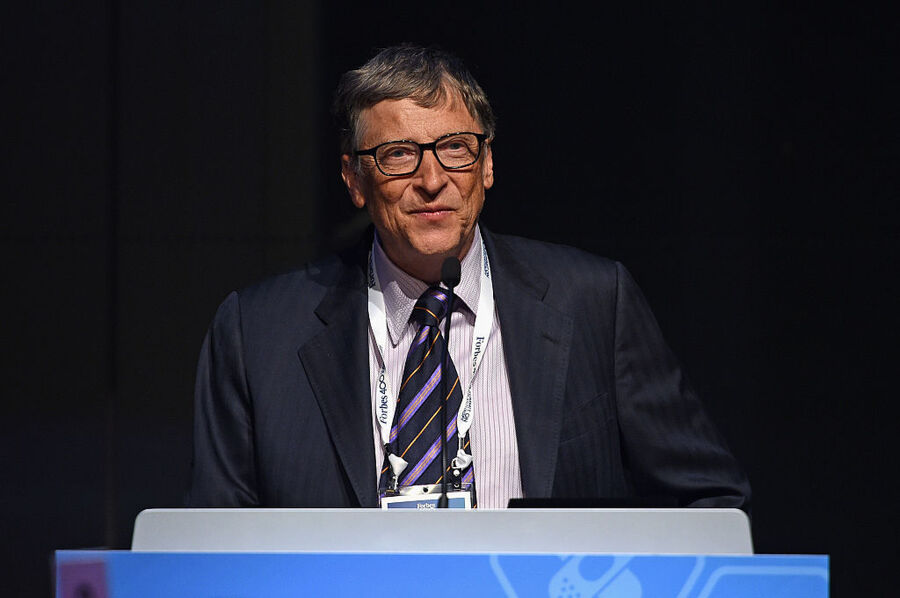 Gates said that his children not only understand the decision, but that they are "proud" of his decision to leave most of his fortune to charity. Instead of his children receiving massive trust funds, they will be given a "great education" that will help them start their own careers.

What are your thoughts on Bill Gates' decision to give most of his fortune to charity?