There are two centibillionaires in the world at the same time for the first time ever. Microsoft co-founder Bill Gates, who was once the world's richest person for many, many, many years in a row, has seen his net worth surge to $100 billion. This makes Gates and Jeff Bezos the only two people in the world to have a net worth of $100 billion or more.

Gates' net worth hasn't reached the $100 billion mark since the era of the dot-com boom in the late 1990s. Back then Bezos was just getting Amazon off the ground. Bezos is now worth $136 billion. 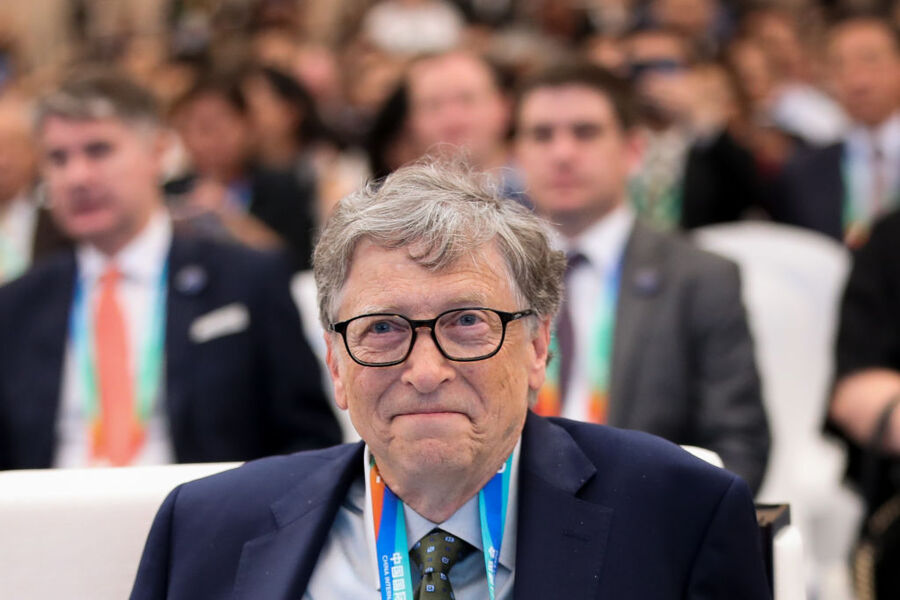 It goes almost without saying, but the nearly unfathomable wealth of Gates and Bezos highlights the widening wealth gap in the U.S. Basically, the people with the most money are accumulating it at a far more rapid pace than those with less money. It isn't just the U.S. where this is happening, either. France's richest person – Bernard Arnault's $80 billion net worth is equal to roughly 3% of the entire economy of his country. Zara founder Amancio Ortega's net worth of $64 billion is about 5% of Spain's GDP.

As impressive as Gates' and Bezos' fortunes are – they probably won't last long. Gates and his wife Melinda are members of the Giving Pledge and have promised to give away at least half of his wealth in their lifetimes. Bezos is not a member of the Giving Pledge and actually gives far less of his wealth to charity than other billionaires. However, he may see his net worth reduce dramatically as the divorce proceedings with his wife Mackenzie proceed. Jeff and Mackenzie were just starting out when they married and had no real need for a prenup. That isn't the case today, and how that divorce shakes out and the hit Jeff Bezos' fortune takes will be fairly fascinating to watch.