By Joseph Gibson on July 27, 2022 in Articles › Billionaire News

Bill Gates was recently thwarted in his attempt to purchase Venice's historic Danieli hotel. Undeterred, he turned his sights on another location in Italy. In the end, Gates paid $170 million to convert a 17th Century Roman Palazzo into Rome's first six-star hotel through the Four Seasons Hotels and Resorts group, the lion's share of which he owns alongside with Saudi financier Prince Al Waleed bin Talal Al Saud.

It's called the Palazzo Marini, a huge complex that's adjacent to the famous Trevi Fountain, and Gates (through Four Seasons) has already reportedly put down a $21 million down payment on the property. The plan will be for it to be turned into a luxury hotel with the Four Seasons brand. 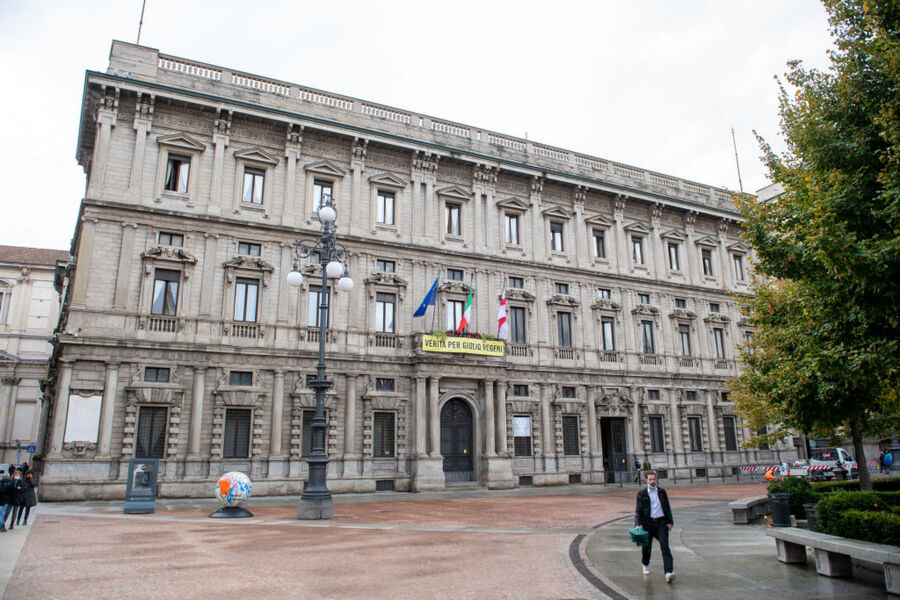 Converting the four-block complex to a deluxe Four Seasons hotel will be a major construction project, and it's not known when it can be expected to be completed. Described as "genuine fixer-upper," the palazzo was in recent years occupied at street level by a pop-up Ikea retailer. It dates all the way back to 1650, when it was begun (but not completed) by a Gian Lorenzo Bernini, and has gone through too many reconstructions and renovations in the intervening centuries to list.

Back in 2016, the property was sold under "fire sale" conditions by Italian real estate mogul Sergio Scarpellini, who was facing arrest for bribery at the time. A financial consortium grabbed it as part of a cluster of properties being sold by Scarpellini, priced at $800 million altogether.

Converting the complex to a hotel will reportedly cost another $120 million, but once it's completed it will be filling a hole for top tier hotels in the area, where existing hotels have been able to snag top rental rates from the rich and famous due to location alone.

Neither Gates nor Four Seasons have commented publicly on the project yet. But you can expect more press material as the hotel gets closer to completion.