Bill Gate's Is So Rich, His Net Worth Is Breaking Records

By Mia Bencivenga on August 28, 2016 in Articles › Billionaire News

Bill Gates, the wealthiest man in the world, seems to exemplify the phrase "the rich get richer."

As of last Friday, Bill Gates' net worth has officially pierced the $90 billion mark. As a comparison, the second richest man in the world – Amancio Ortega, a Spanish businessman – has a net worth of about $77 billion. Although this is still an obscene amount of money, it's almost comical how Gates is so wealthy that his closest competition still trails him by over ten billion dollars.

Gates' wealth increased by $15 billion since the beginning of the year alone. However, it may surprise many to learn that the reason behind this large leap in wealth has nothing to do with Microsoft.

Like the vast majority of billionaires and other very wealthy people, Gates owns shares and holdings in a number of companies. Two companies that Gates has invested in, Company and Ecolab, a global water, hygiene and energy provider, and the Canadian National Railway, both experienced jumps in the value of their shares recently. These gains pushed Gates' net worth past the $90 billion threshold. 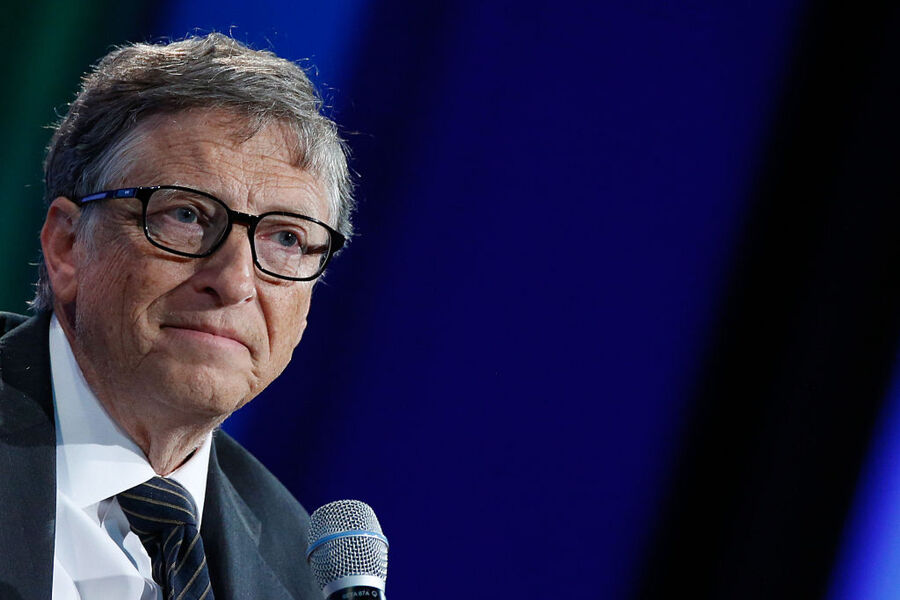 Gates' wealth is so vast, that his net worth is equal to .5 percent of the United States' GDP. For one person to own even half of the percent of the total economic activity of a nation is truly shocking.

However, it should be noted that Gates has taken The Giving Pledge, and is one of the most philanthropic billionaires in the world, in addition to being one of the richest. The pledge, which Gates conceived of alongside fellow billionaire Warren Buffett, states that Gates will give away at least 50% of his wealth during his lifetime or upon his death.

Gates and his wife, Melinda, have been pouring much of their fortune into The Bill and Melinda Gates Foundation, which focuses on improving the health and education of people all over the world.

Here's hoping that some of that $90 billion goes to something worthwhile.