Bill Gates Is Back In The $100 Billion Club, And Not All Thanks To Microsoft

By Joseph Gibson on March 30, 2019 in Articles › Billionaire News

Bill Gates has long been one of the very richest people in history, thanks largely to his having founded Microsoft. But you may be surprised to learn that despite his extensive philanthropic efforts, his fortune has grown some $9.5 billion over the last year, and most of that money came from other sources rather than the company he founded.

Gates recently joined Amazon's Jeff Bezos in the highly exclusive fraternity of individuals with a personal fortune that's at, or greater than, $100 billion. And while many in the general public may believe his wealth is shrinking compared to Microsoft's heyday at the forefront of computer technology, actually he's growing richer and richer all the time thanks to savvy investment by way of an investment firm he controls called Cascade Investment. Through Cascade, Gates has substantial stakes in publicly traded companies including Waste Management and AutoNation as well as investments in various other entities, including real estate. 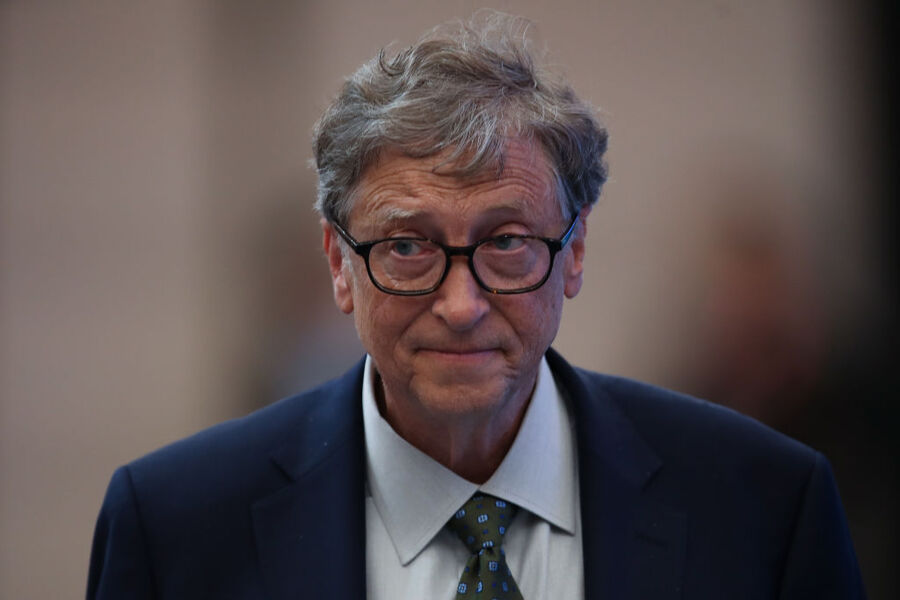 Then there's the Bill and Melinda Gates Foundation. One of the most famous charity organizations in the world, it also holds stakes in a few for-profit companies, that are in turn controlled by some permutation of Bill and Melinda or another. These stakes, it should be noted, are not counted as part of Gates' own personal fortune since they belong to the foundation itself.

Microsoft, on the other hand, doesn't make up as much of Gates' constantly growing fortune as you might think. Fifteen years ago, he owned 1.1 billion shares in the company, but today he's managed to sell off all but about 103 million, estimated to be worth roughly $12 billion altogether. He receives no salary or other stock grants from the company in his position as Microsoft chairman. Nevertheless, he can't seem to avoid making $50 million or $60 million here and there from Microsoft, when one company or another he's invested in gets acquired by the computer giant.

Taking all this into account, it's a little easier to understand how someone so committed to giving away all his money can't seem to stop growing richer and richer.