By Joseph Gibson on April 21, 2018 in Articles › Billionaire News

A new company called EarthNow wants to keep a bigger, faster, and sharper eye on the planet we all call home, and it now counts Bill Gates among its chief investors. The company recently announced the closing of its first round of financing, which in addition to Gates also includes Airbus, the SoftBank Group, and engineer Greg Wyler. It sounds like science fiction (and not particularly benign in that context), but EarthNow's stated goal is to "deploy a large constellation of advanced imaging satellites that will deliver real-time, continuous video of almost anywhere on Earth." Here's the founder and CEO of EarthNow, Russell Hannigan, on his plan to put eyes in the sky:

"EarthNow is ambitious and unprecedented, but our objective is simple; we want to connect you visually with Earth in real-time. We believe the ability to see and understand the Earth live and unfiltered will help all of us better appreciate and ultimately care for our one and only home." 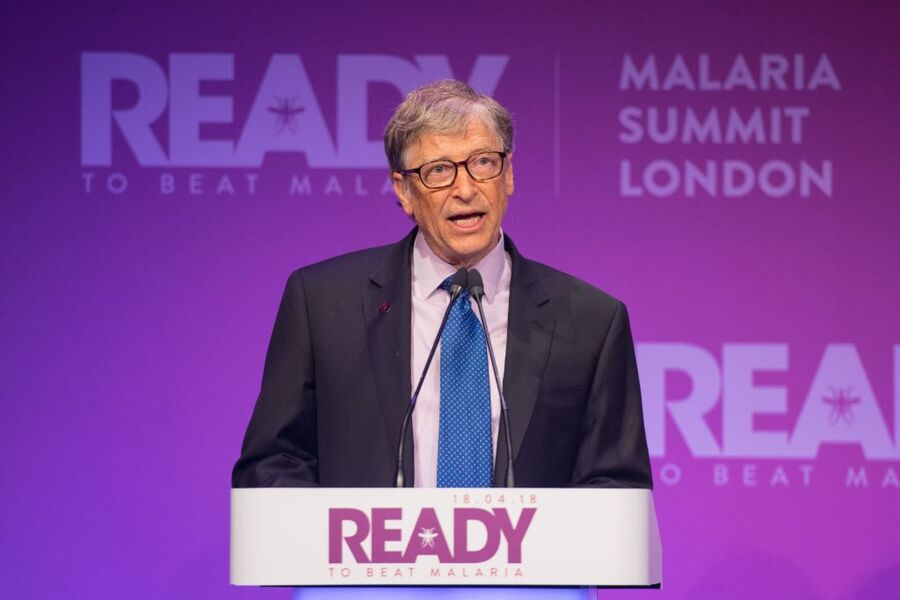 What the company's press release does not disclose is exactly how much scratch Gates or any of the other investors are putting into EarthNow, but Hannigan told The Wall Street Journal that the project's total cost will be about a billion dollars. A lot of money, but when you're dealing with investors at the level of Bill Gates or SoftBank, very achievable.

The main focus of EarthNow's HD video streaming satellites will be for "government and enterprise customers," with an impressive cluster of possible applications put out there by the company itself. Take a look:

"Applications include catching illegal fishing in the act, watching hurricanes and typhoons as they evolve, detecting forest fires the moment they start, watching volcanoes the instant they start to erupt, assisting the media in telling stories from around the world, tracking large whales as they migrate, helping "smart cities" become more efficient, providing on-demand data about crop health, and observing conflict zones around the world."

Whew. But EarthNow also intends to give the masses access to its real-time video content of the Earth viewed from space, with smartphone and tablet apps to be developed at the same time. Stay tuned.