Bill Gates Has Paid $10 Billion In Taxes And Thinks Other Rich People Should, Too

By Amy Lamare on March 4, 2019 in Articles › Billionaire News

There's a debate about whether or not rich people pay their fair share in taxes. Billionaire Bill Gates said on February 25th that even though he has paid $10 billion in taxes, he thinks his taxes could and should be higher – especially when it comes to capital gains. A Reddit user asked Gates what he thinks he should be paying in taxes during a Reddit Ask Me Anything session. Gates said:

"I think our system can be a lot more progressive (that is richer people paying a higher share). A key element is making capital gains taxation more like ordinary income (some have suggested making them the same) and having an estate tax more like we had in the past (55% above $3.5M). European countries collect a lot more taxes but through consumption taxes but those are not progressive.  If people want the government to do more it needs to be funded and I see us needing to improve our education and health services. So yes I have paid $10B but I should have had to pay more on my capital gains." 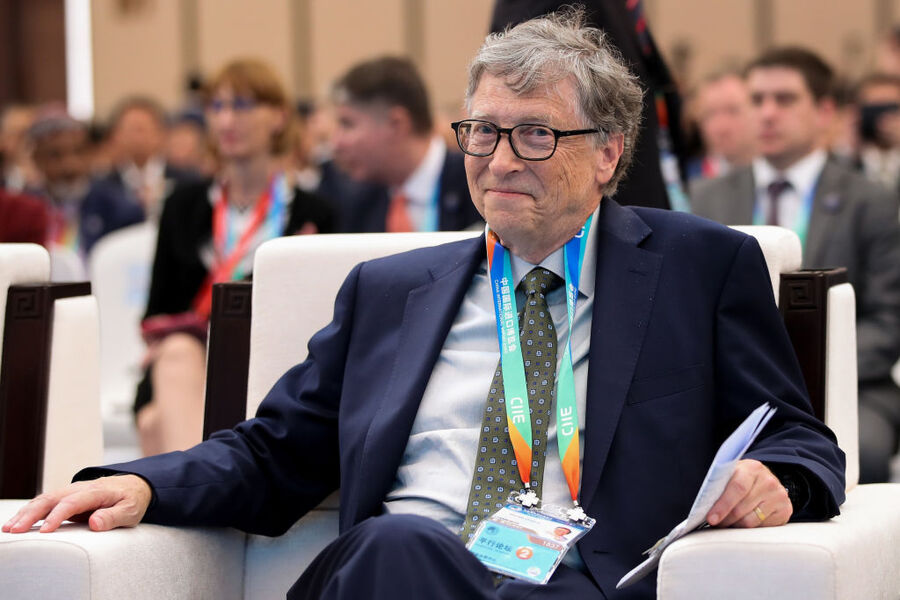 Right now, short term capital gains for assets held less than a year are taxed at your regular income tax bracket. So basically, if you flip houses as your side gig, it counts as the same as your main job on your taxes. But long term capital gains – for assets held for more than a year – max out at a 20% tax rate for rich people. So people who make money in stocks or real estate like many wealthy people do, pay less taxes.

Gates is suggesting that the rich be hit with a big tax when they inherit great wealth. This is basically a call back to a famous defense of the estate tax by Andrew Carnegie. Back in 1889 he pointed out that rich people who leave all of their wealth to their kids are "hoarding" their wealth, rather than using it to the benefit of the public and society during their lifetimes. The death tax at the end of a "selfish millionaire's unworthy life" reverses the impact of their money hoarding according to Carnegie.

Of course, Gates gets Carnegie's position. He and his wife run one of the biggest and most influential charity organizations in the world – the Bill and Melinda Gates Foundation.

Gates also thinks the rich should be taxed when they sell their assets, not when they spend their money. That would be considered a consumption tax, which traditionally hits the poor and middle class more than the rich. An example of a consumption tax is a sales tax.

The richest 1% of Americans pay one fifth of the taxes collected in the U.S. They also receive about one fifth of the nation's income. The 1% is considered to be anyone making over $480,000 a year. Gates is looking for ways to target the millionaires and billionaires who make the bulk of their money on their investments – which are subjected to the lowest tax bracket currently – rather than salaries.