By Amy Lamare on September 27, 2019 in Articles › Billionaire News

Bill Gates, besides being the longtime wealthiest person in the world (he's second to Amazon founder Jeff Bezos, now), is one of the founders of The Giving Pledge. This year alone, Gates has added an additional $16 billion to his net worth and donated $35 billion to charity through his Bill and Melinda Gates Foundation. He has a current net worth of $107 billion and it's pretty insane that that isn't enough to make him the richest man in the world. Jeff Bezos, who is not a member of the Giving Pledge, has a net worth of $124 billion.

As mentioned, Gates' charitable giving is primarily through the Bill and Melinda Gates Foundation which works to combat inequality in health and education across the globe, the climate crisis, and world hunger. Domestically, the foundation is trying to ensure all U.S. students graduate from high school. 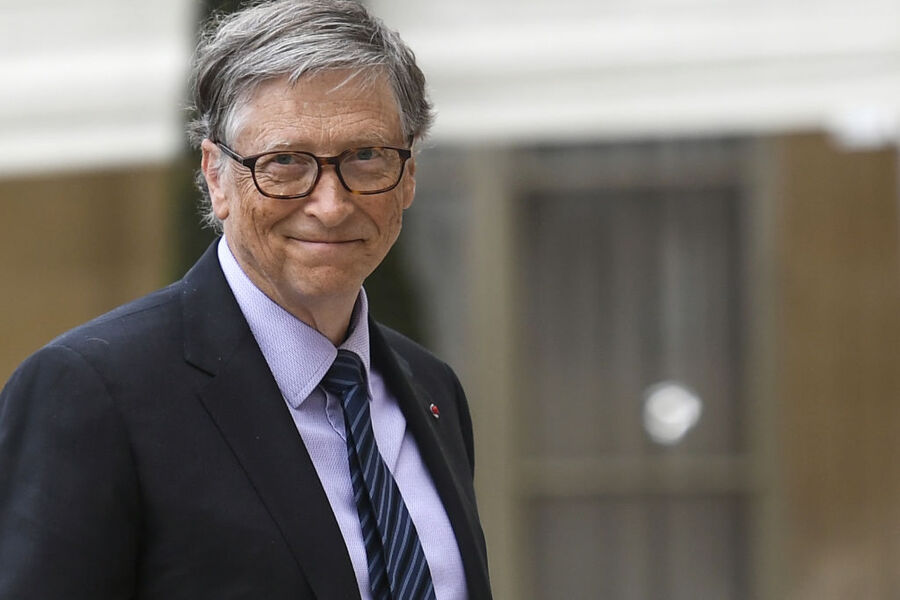 In a recent interview with Bloomberg Television, Gates said regarding his charitable donations: "We're not, you know, in some defensive posture where we're mostly in cash, or anything like that. The strategy that's been used on the investments is to be over 60% in equities."

For someone of Gates' wealth, having 60% or $60 billion in stocks or index funds is an aggressive investment strategy. The average North American family had about 32% of its assets in stocks in 2018. Investors are typically more diversified across asset types like real estate and government bonds. Not Gates. He said he's "bullish" on the U.S. and global businesses.

The U.S. is currently in a decade-long expansion, which is the longest in history.

Now, just because Bill Gates is investing this aggressively doesn't mean you should as well. Younger investors who don't need the money for decades can be more aggressive. Those facing retirement or already retired may want to be less invested in stocks as they need those assets to pay for their retirement.