Bill Gates Made A $1.7 Billion Commitment To Public Education

By Amy Lamare on October 31, 2017 in Articles › Billionaire News

Billionaire Bill Gates has done it again! The Bill & Melinda Gates Foundation is investing more than $1.7 billion in the U.S.'s public education system. The money will go to schools that are interested in developing and testing new teaching methods and approaches.

"Every student should get a great public education and graduate with skills to succeed in the marketplace. The role of philanthropy here is not to be the primary funder, but rather to fund pilots, to fund new ideas, to let people—it's always the educators coming up with the ideas—to let them try them out and see what really works super well and get those to scale."

Gates delivered his announcement and the preceding statement before 1,000 school officials in Cleveland at the Council of the Great City Schools conference. 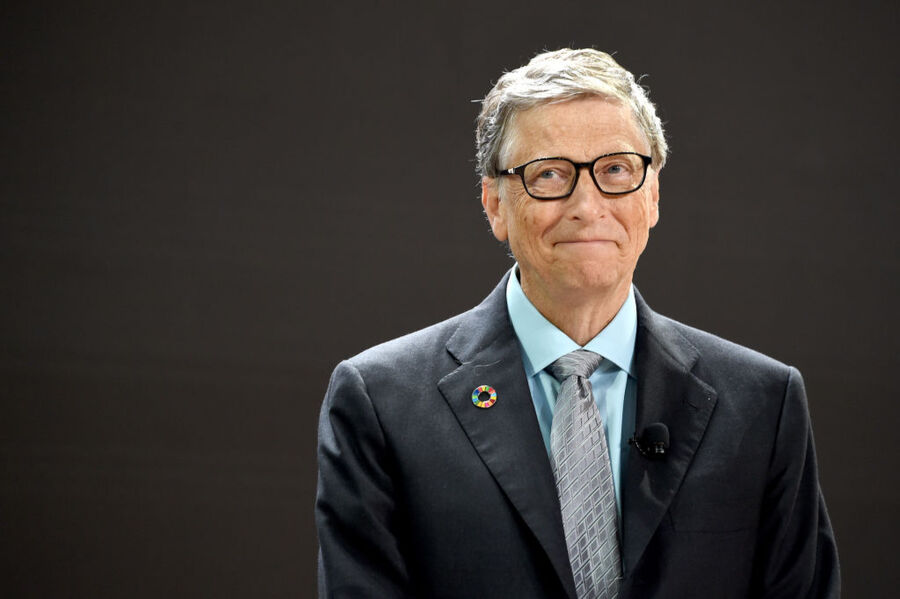 The Bill & Melinda Gates Foundation has been committed to public education for a long time. The foundation has spent $3.4 billion on public education – mostly to develop the Common Core State Standards and to convince state education leaders to use them. Money also has gone to teacher preparation programs, to support charter schools, to find ways to break large high schools down into smaller ones, and a host of other initiatives.

Over the years, Gates' investments have had mixed results. He addressed this in his speech. Particularly, his idea to break up large high schools was not one that could be easily done everywhere. He also will no longer directly invest in programs that evaluate teachers.  As you can understand, those teacher evaluation programs were controversial with teachers.

The new investment is designed to let schools and teachers control the process. Traditional public schools will get 60% of the investment. Another 15% of the donation will go to charter schools to help them provide better support for students with disabilities. The remainder of the money will be focused on research and development in education.