By Joseph Gibson on August 24, 2017 in Articles › Billionaire News

Every year, Microsoft founder Bill Gates' stake in his own company gets smaller, thanks to his annual donations of his stock holdings – usually to the Bill & Melinda Gates Foundation. Bloomberg recently reported that in terms of the stock's cash value, this year's gift of 64 million Microsoft shares is his most valuable since 2000, clocking in at a total of $4.6 billion.

The contribution reportedly reduces Gates' stake in Microsoft to a paltry 1.3 percent, with about 103 million Microsoft shares to his name. That's down from a peak of 24 percent of the company's stock belonging to Gates back in 1996, and if he continues to give at the rate he has been, he'll be zeroed out in Microsoft's books as soon as 2019. But if for some inexplicable reason you're concerned about Gates' financial standing, don't be – as the world's richest person (most of the time), Gates will have plenty of resources to devote to philanthropic endeavors even if he ends up without any shares of Microsoft stock. Plus, the same SEC filing that disclosed Gates' contribution also revealed that his wife Melinda still holds approximately 425,000 shares in the company. 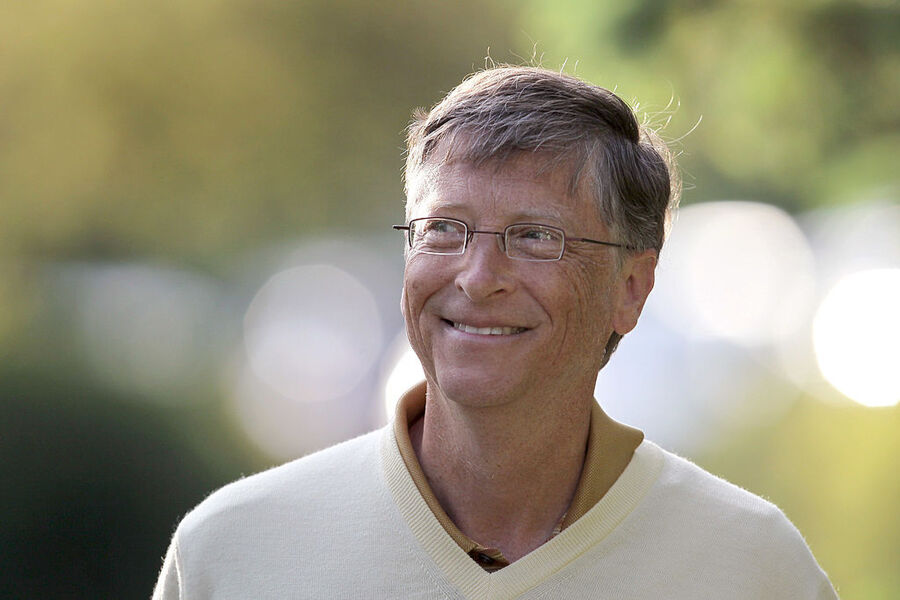 Despite his continual liquidation of his shares, Gates is still reported to be the second largest holder of Microsoft stock, right behind Microsoft's ex-CEO Steve Ballmer and right in front of its current CEO Satya Nadella.