By Joseph Gibson on March 17, 2020 in Articles › Billionaire News

Billionaires Mark Zuckerberg and Bill Gates are both known for their philanthropic projects all over the world. But now with the COVID-19 pandemic sweeping across the globe, they've announced projects that will expand testing for that dangerous virus in their own backyards – with, hopefully, more and expanded similar initiatives to follow.

"As part of our response to the coronavirus outbreak, our team at the Chan Zuckerberg Initiative is working with UCSF and Stanford to quadruple the Bay Area's testing and diagnostics capacity. We're funding the acquisition of state-of-the-art FDA approved COVID-19 diagnostic machines that will significantly increase the Bay Area's ability to test and diagnose new cases. We're also bridging connections between clinical labs at Stanford and UCSF to help distribute the testing load throughout the area. " 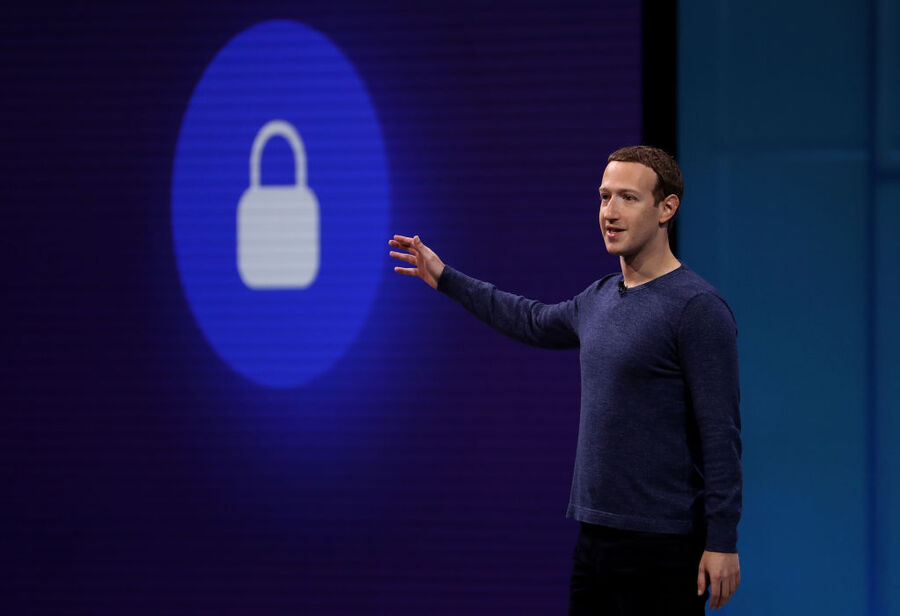 The Bay Area has seen a particular testing backlog in recent days, so projects like this are badly needed there for the sake of not just San Francisco residents but pretty much everyone who wants to see the spread of the coronavirus slowed. The same goes for Bill Gates's home turf in Seattle, which has also been something of a hotspot for coronavirus outbreaks as of late.

So, The Seattle Times reports that Gates is funding efforts to develop a home coronavirus test kit through The Bill & Melinda Gates Foundation. He's putting $5 million towards Seattle-area home coronavirus testing, but if the program is a success the plan is for it to be expanded statewide and eventually nationwide, according to a spokesperson. That's in addition to the reported $100 million pledged by the foundation to fight the coronavirus worldwide, with a focus on developing a vaccine for the virus and improving testing, particularly in vulnerable parts of Africa and Southeast Asia.